WhatsApp introduces the new label “from Meta”, available for all beta testers.

Following the recent announcement about the name change by the Facebook company, WhatsApp is releasing a new update to reflect the changes. A couple of days ago, Mark Zuckerberg, founder and chief executive officer (CEO) of Facebook announced that the company’s new name is now Meta.

This change on WhatsApp was first spotted by wabetainfo. Recall that about a year ago, WhatsApp added tag “WhatsApp from Facebook” to it messaging platform. And now, after the name change, the new label “from Meta” was spotted on the latest beta version of its app. 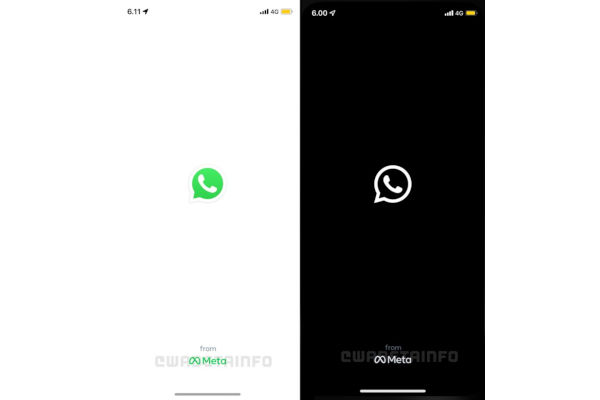 It is also noteworthy that WhatsApp has also removed the “WhatsApp from Facebook” footer in WhatsApp Settings: this seems intentional, at least up to now.

Furthermore, according to the report, some iOS beta testers may experience an issue where the splash screen is not visible: probably this issue will be fixed in the next beta build. This change is also expected to reach WhatsApp beta for Android in the coming week.