vivo recently launched the vivo X70 Pro and Pro+ smartphones in India with Funtouch OS 12, but based on Android 11. Today, vivo has confirmed the roll-out of Android 12 based Funtouch OS update in India with beta release for the X70 Pro+ starting by the end of November and will continue to roll out till April 2022. 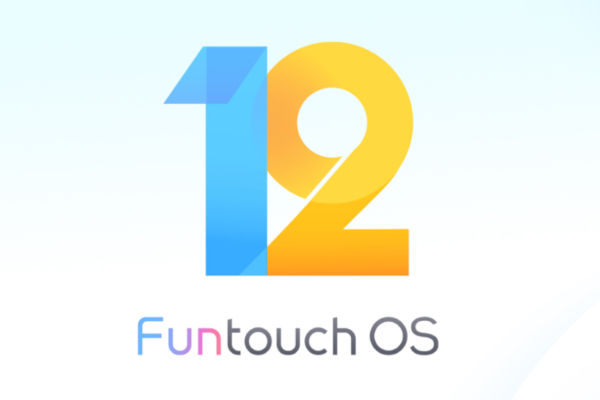 List of vivo smartphones that will receive Android 12 beta update: 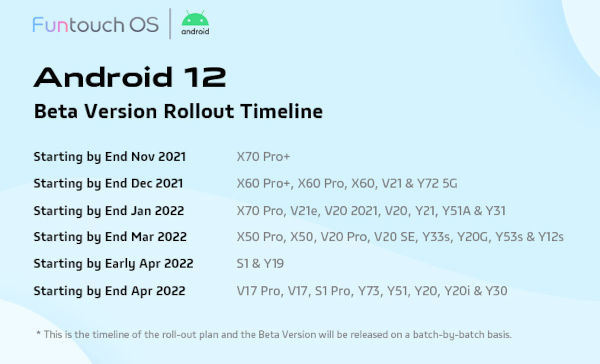 vivo said that the beta update will roll out for these phones in batches and the stable update will be available after that. The list doesn’t include older Y and V series phones, so it is not clear if the company plans to roll out updates for these later.

The Best Budget Smartphones of 2018 That Offers Excellent Value For...