Twitter has recently been rolling out a set of new features to its social media platform. Some features may be limited to some set of people for testing purpose before being rolled out generally. Based on this, the company is offering a way for its paid subscribers to try out these new features. In this light, here comes in the Twitter Labs – a new feature that allows Twitter Blue subscribers to test these features ahead of others. 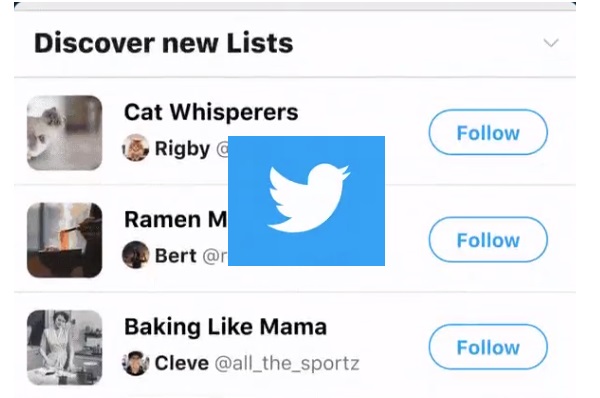 For those unaware, Twitter Blue is a premium subscription service. It gives you access to additional features as perks like the ability to undo tweets, Reader mode, Bookmark Folders, and so on. The service is currently only available in Australia and Canada. It costs around $4.49 AUD / $3.49 CAD a month, respectively. According to the company, it plans out to roll the paid service to more countries very “soon”.

Today, we’re rolling out Labs 🔬, giving you *early access* to some new features we’re building before everyone else like:
🔹 Pinned Conversations on iOS
🔹 Longer video uploads on desktop only

For now, Twitter Labs subscribers can try out two new experimental features: Pinned Conversations on iOS and the ability to post longer videos on the desktop. The social media giant is also testing other features and will allow its paid subscribers to be the first to try out these new experiments.

Pinned Conversations will allow users to stick their favorite DMs (direct messages) at the top by simply swiping right on the message. As previously mentioned, the feature is only available on iOS. Usually, companies like Twitter, Facebook, and other test features and even release first on iOS. They eventually come to Android, but the process can take a few months.

Twitter Lab users can now upload longer videos, so they can upload and tweet up to 10 minute long videos. For a quick reference, users of the free-standard Twitter can only upload videos up to 2 minutes and 20 seconds long.

What do you think about the new Twitter Labs and can it tempt you to subscribe to Blue?

Tecno L9 Plus Specification and Price