Tesla has joined the likes of Apple, Google, and Amazon, to hit and surpassed the $1 trillion market value. This happened yesterday on Monday when its share price rising to over $1,000 per share for the first time ever. 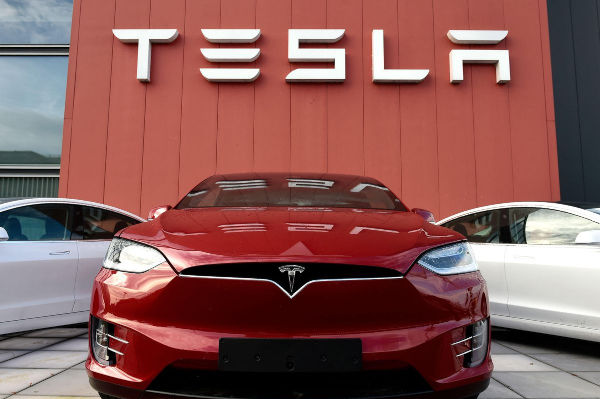 The demand for electric vehicles (EV) has been booming and the American electric carmaker has been profiting from it. The company is already underway to expand its presence in India to further increase its reach globally.

The company hit the $1 trillion value mark sometime during the mid-day on Monday. It is the first time that Tesla has surpassed the said market value after becoming a publicly-traded company almost 11 years ago. The share prices for Tesla also reached an all-time high of $1,024 a share after it surpassed the $1 trillion mark. 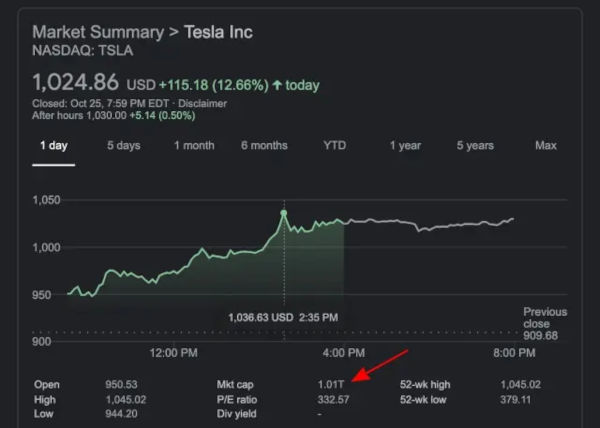 The share prices jumped by 12.6% following the announcement of Tesla’s recent deal with the car rental giant Hertz. As per reports, Hertz, which recently came out of bankruptcy, signed a deal with Tesla to acquire 100,000 electric cars for its operations. The deal aims to push Hertz’s EV offerings up to 20% and the company reportedly paid around $4.2 billion for it.

Tesla is aiming to deliver the order to Hertz by next month and the latter will have 100,000 Tesla Model 3 cars in its inventory by the end of November. Other than this, Tesla’s market value further increased, thanks to the massive sales of the Tesla Model 3 in Europe last month. As per a recent Reuters report, it was the first time in the European market that an electric vehicle outsold gas-powered cars.

In addition to that, Tesla was able to garner a record income of $1.62 billion in the third quarter of 2021, which is a huge increase from its $331 million profit during the same quarter of last year. So, combining this increase in profit and the rising share prices, Tesla was able to reach the $1 trillion market value mark for the first time in its history.