Telegram has reportedly gained more than 70 million new users during the Facebook outage on Monday as users across the world were left without Facebook services and products for about six hours. 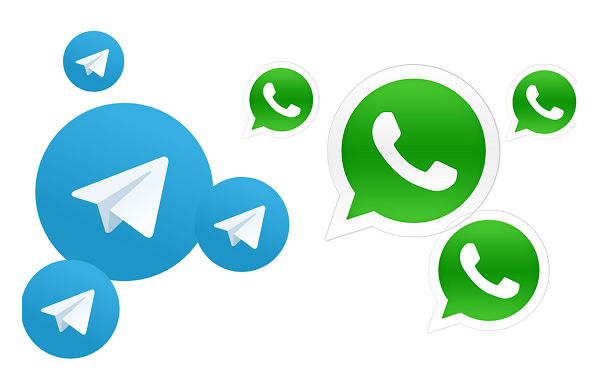 Two days ago, Facebook suffered an outage on its network for around six hours during which all of its services, including Messenger, social media platform Instagram and messaging service WhatsApp, became inaccessible for users globally.

Telegram founder Pavel Durov said that; “the daily growth rate of Telegram exceeded the norm by an order of magnitude, and we welcomed over 70 million refugees from other platforms in one day.”

He also added that some of the users of the platform in the United States may have experienced slower speeds as millions rushed to sign up at the same time, but that the service worked as usual for the majority of users.

Telegram recently topped one billion downloads and earlier this year, the platform had over 500 million monthly active users.

It’s not just Telegram that benefited from Facebook’s problem. Signal, which is a competitor of WhatsApp and Telegram, also said that millions of new users joined the platform for secure messaging.

Android 12: Here’s a list of all the devices confirmed to get the update