Back in August, Tecno announced its Spark 8 smartphones and it seems the series is about to get a Spark 8P soon. The yet to be announced 8P appeared in new renders complete with a preliminary spec list. The same device was previously seen in a Google Play Console listing with specs that match the new leak. 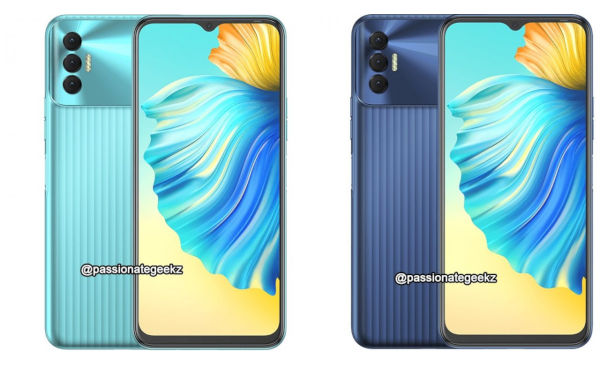 The Tecno Spark 8P will features a 6.6-inch FHD+ screen with a waterdrop notch. There’s a triple camera setup with the main sensor expected to come in at 50MP. 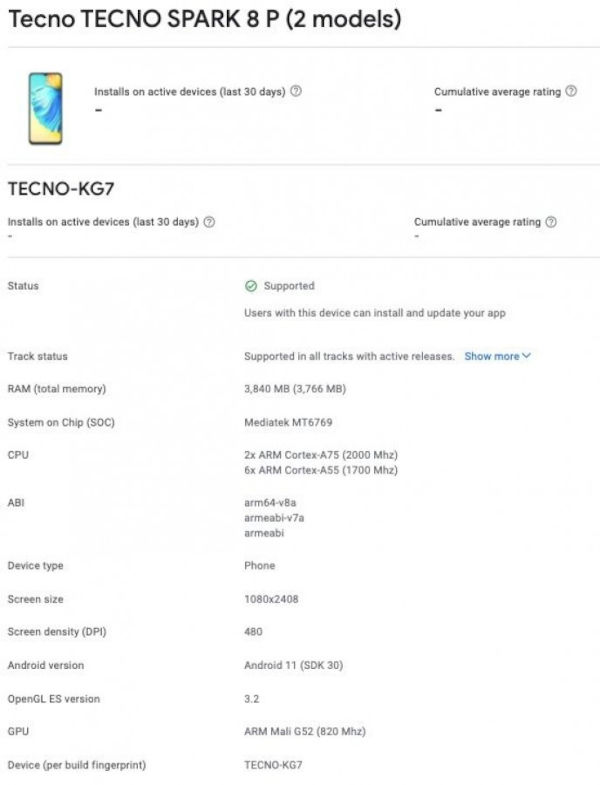 MediaTek’s Helio G70 is expected to be the chipset of choice aided by 4GB RAM and 128GB storage. The right-hand side houses a fingerprint scanner. Spark 8P is also expected to carry a DTS stereo speaker setup and a 5,000 mAh battery. 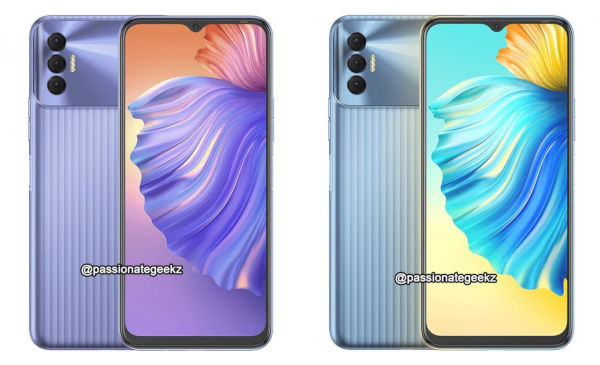 ALSO READ:  The Tecno Spark 5 Air Specifications And Price: It Is A 7-inch Tablet
Advertisment

Sonim XP8 Specs and Price – The Toughest Smartphone In The...

Sharp X1 Specifications And Price: An amazing Android One Smartphone