Tecno unveiled the high-end Camon 18 Premiere, also new today are the Camon 18 and 18P models, which feature similar but more affordable hardware (though the company is mum on prices for the three models, so we don’t know how much more affordable yet). 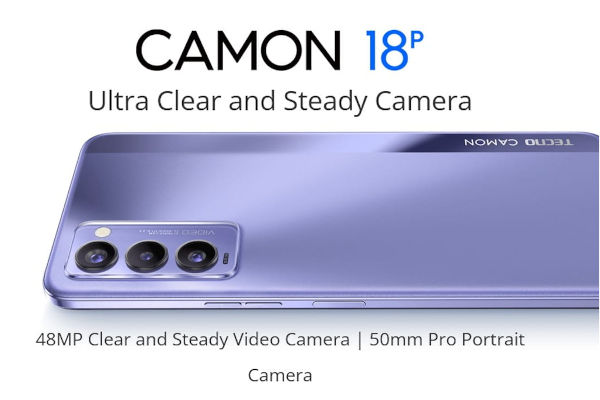 The Tecno Camon 18P is similar to the Premiere. It has a 6.8-inch 120Hz display with 1,080 x 2,460 px resolution (20.5:9), though it is an LCD instead of an AMOLED. The display promises to deliver 550 nits of brightness. There is a 16MP punch hole camera on the front (instead of 32MP), there’s also an LED flash for the selfie camera, the fingerprint reader is on the side of the device.

The main camera features a 48MP sensor with electronic image stabilization (compared to 64MP on the Premiere). There is no gimbal module here, in fact, there is no ultra wide camera at all, which is a bit odd. The P model does have a 13MP portrait camera with a 50mm lens (2x magnification), along with a 2MP depth senor. 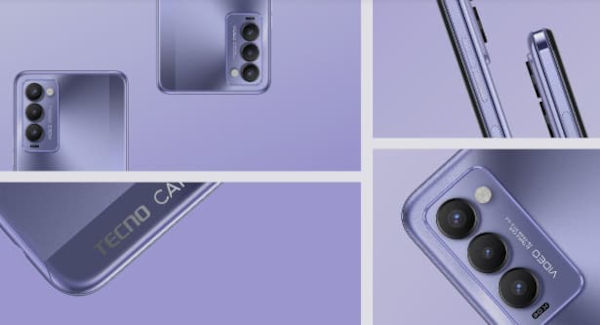 ALSO READ:  How To Play YouTube Videos in the Background on Your Phone

The P model actually has a leg up on the Premiere in the battery department. It has a slightly larger 5,000 mAh battery (vs. 4,750 mAh) that supports the same 33W fast charging. The phone comes with a power adapter and cable in the retail package.

The device supports 4G, NFC and has a built-in FM radio receiver. 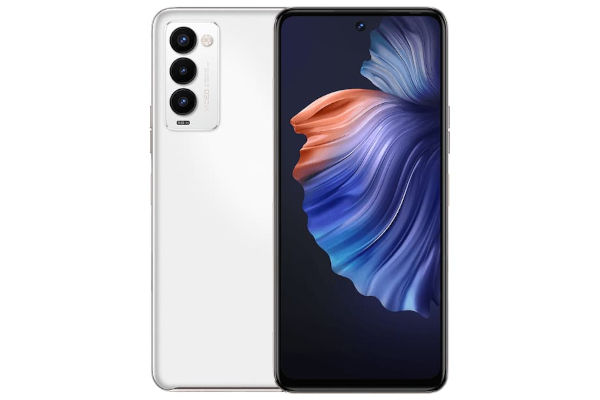 The phone will be available in Iris Purple, Dusk Gray and Ceramic White. Pricing is yet to be disclosed.

Oppo A15 Specifications and Price

itel P13 and itel P13 Plus Specifications, Features and Availability