Tecno Camon 18 Series: What we know so far?

While the much-anticipated Tecno Camon 18 series is yet to be officially unveiled, the key specifications of the upcoming lineup have already been revealed. Last year, the company’s Camon 17 series was well received as it offered a mammoth display, long battery life, and sufficiently good camera configuration at pocket-friendly prices. 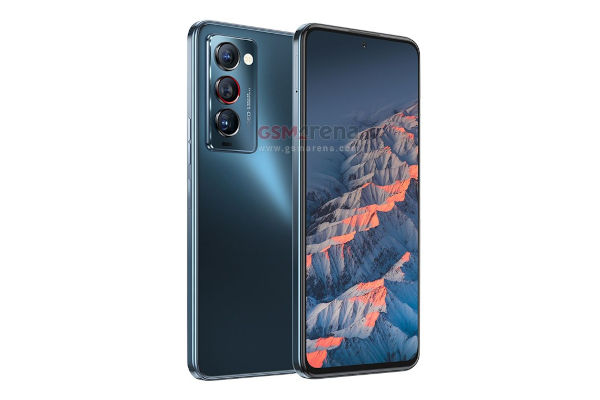 Now, the next-gen Camon 18 series has surfaced online, revealing the outward appearance of the device. It gives us a clearer view of the phone’s triple camera setup. Aside from that, it showcases the phone’s classy chrome colors. The phone is tipped to arrive sometime this month with an impressive 60x zoom. In collaboration with the company’s AI TAIVOS technology, the 60x zoom will deliver unparalleled high-quality photos.

The Tecno Camon 18 series adopts a great design, featuring a flat rear panel. Additionally, the edges are square-shaped which complements the phone’s flat screen. Aside from that, there’s a punch-hole cutout on the display to house the front shooter. However, the front shooter opening appears slightly smaller as compared to the selfie cam opening on the predecessor, the Camon 17 series. The right-hand side houses a large power button.

Moreover, the images obtained by online show the phone in light blue and dark blue colors. According to the publication, Tecno will introduce more color options after the phone goes official. The rear-mounted triple camera setup houses 16-135mm equivalent lenses, along with apertures of f/1.6-3.5. 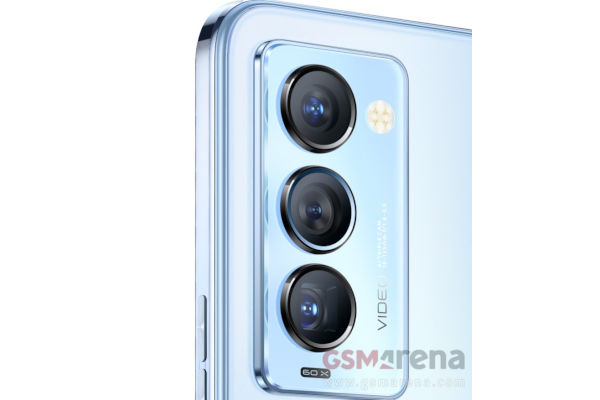 As mentioned earlier, the camera module displays a hybrid 60x zoom, which is likely to support image stabilization. Regrettably, details about the actual camera sensors are still scarce.

The Tecno Camon 18 Premier will be the very first phone to be powered with Mediatek’s latest Helio G96 chip. While the processor is fairly powerful and all, it does have one shortcoming – lack of 5G support. It isn’t clear if the processor is standard across the lineup.

The series will likely feature a side-mounted fingerprint scanner that will be embedded into the power button.

The Tecno Camon 18 series is expected to run Android 11 out of the box layered atop with HiOS 7.6. However, judging from the fact that the company has had an Android 12 Developer Preview Program, Android 12 should be hitting the lineup sometime later.

Base on photos, the Tecno Camon 18 series should be coming in blue-gray and light-blue colors, although it may possible that more colors may be revealed later on.

No details yet about the Camon 18 series’ storage configurations. Moreover, the lineup is likely to hit the store shelves sometime this month. Tecno has remained mute on the exact launch date for the series. Likewise, the company has refrained from divulging information about the phone’s pricing and availability. However, more shreds of information is likely to surface online ahead of the series’ official unveiling.

Nokia C30 is available in Nigeria for purchase