Tecno Mobile has announced that the CAMON 17 will also get Android 12 update which will improve security and privacy, connectivity, user experience, gaming and more. The update will be released with TECNO’s upcoming HiOS 8.5 for CAMON 17 soon. 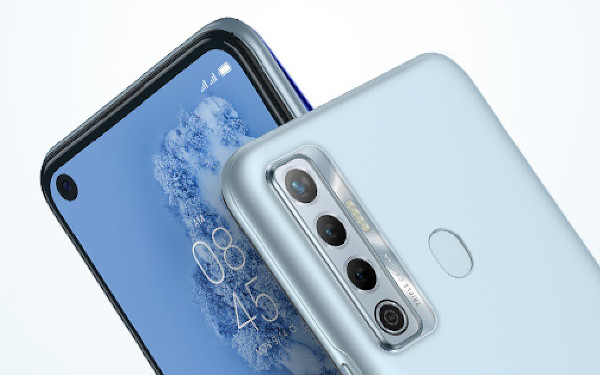 The customized HiOS 8.5 will be launched simultaneously on CAMON 17 with the update of Android 12. By the end of this year, CAMON 17 users globally will get a push on the Android 12 version upgrade. It will also be available for PHANTOM X soon. The CAMON 17 series was launched in India back in July.

Based on the new Android 12, HiOS 8.5 will be redesigned to feel more responsive and intuitive for users, offering unified themes across apps and even devices. For example, widgets will appear more rounded and accessible in Android 12, so that users can retrieve information with ease.

In regard to privacy protection, HiOS is also further optimized. The Za-Hooc security concept, which integrates software and hardware, was newly launched last year. This will also include clipboard notifications and approximate locations with Android 12.

The HiOS 8.5 functions related to game performance will be further optimized, and the barrage features and call rejections will also continue to be optimized.

TECNO has always been committed to providing users in emerging markets with cutting-edge technologies synchronized with industry trends and continuously optimizing the experience of using our devices. We are excited about Android 12’s updates, which bring a more convenient and personalized experience to consumers ranging from a newUI design to comprehensive security and privacy protection upgrades.

ALSO READ:  Google Android 12 Is The Most Downloaded Beta In Android History
Advertisment

Huawei EMUI 10.1 Update Is Rolling Out To These 36 Smartphone...