Samsung held its Galaxy Unpacked Part 2 yesterday and event seemed to focus majorly on software and the company’s ecosystem than anything else. No new hardware was introduced which is a bit disappointing for those awaiting the Galaxy S21 FE. Well, pushing that aside, some pretty cool stuff were announced, starting with a formal One UI 4 unveil. 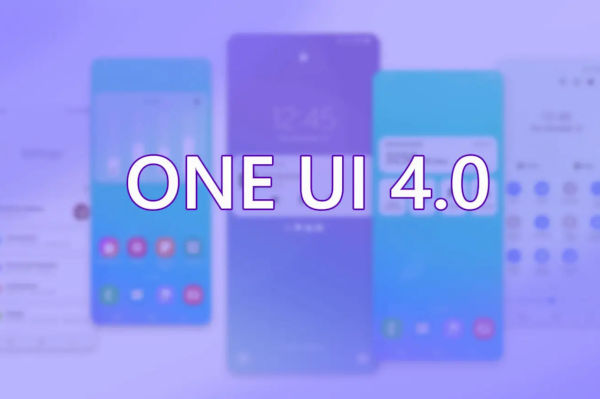 The latest iteration of Samsung’s custom Android skin has gone big on cross-platform interoperability with remarkable features such as Quick Share that allows seamless transfer between Galaxy devices, and much more.

Quick Share allows transfers of images and other files between devices like the S21 series and Galaxy Book. New photo editing tools, for example, can help crop out an object from a photo and that object can be transferred quite easily to another device, effectively keeping a project in sync between devices. Of course, this is only an example use-case and there’s a sea of possibilities to explore. 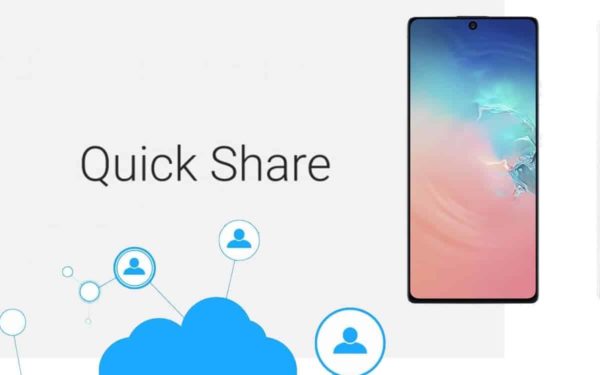 Samsung also demonstrated One UI’s ability to set health goals with others with Samsung Health Together, so groups can compete in completing training or exercise goals.

Similar to Apple’s Lost Mode, the new One UI update also expands SmartThings Find to stuff such as the Galaxy Buds and S Pens, leveraging up to 1.5 billion instances of data exchange between Samsung devices in a network to help pinpoint a lost accessory’s location.

Last but not the least, Samsung showed off its Material You implementation for One UI by demonstrating how a simple wallpaper change can set new colors for the interface, giving it an all-new look. This was paired with added Android 12 widgets support, complete with new animations and rounded corners. 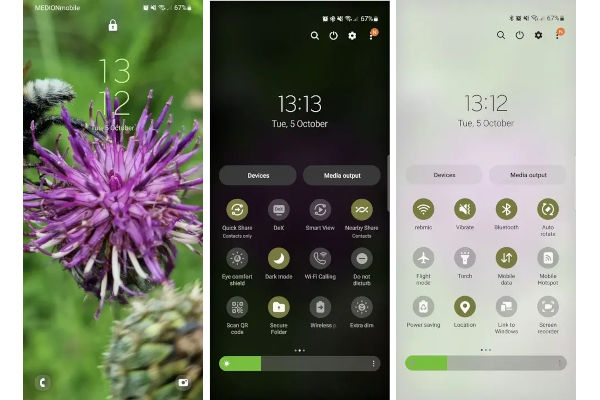 One UI 4 is based on Android 12 and is currently undergoing beta testing. It is limited to users from China, Germany, India, Poland, South Korea, the UK, and the US. Only select handsets are eligible for the program currently namely Samsung Galaxy S21, S21 Plus, and S21 Ultra.