The Samsung Developer Conference began yesterday, and during the keynote address, Samsung unveiled its Cloud Gaming Platform for its Tizen TVs. 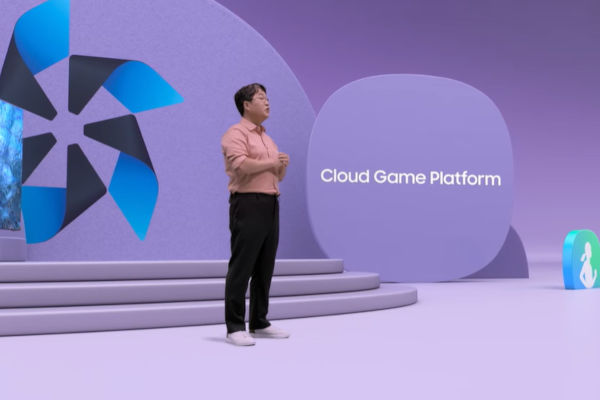 Cloud gaming is steadily gaining popularity especially since there are now big players such as Xbox’s xCloud, Google’s Stadia, NVIDIA GeForce Now, and Amazon’s Luna in the new entertainment category. Samsung is now set to enter that category and it is starting with its Tizen-powered smart TVs.

Unfortunately, Samsung is yet to reveal the details of its cloud gaming platform, so no details yet on how it will work and what types of games will be available on the service. However, Samsung did reveal some other plans for Tizen TVs:

Samsung says it will also launch “Tizen for Business”, a service that will support interactive e-boards in schools and kiosks as well as displays in restaurants, airports, and train stations. Businesses will be able to monitor these displays in real-time and easily apply settings to multiple devices with a simple touch.