Samsung has announced that it would be holding the ‘Galaxy Unpacked Part 2‘ online event on October 20. Based on the teaser video released, it could be just a software event that talks about the developments in Samsung apps. There are also a lot of colors on the square boxes, which hints at new products in different colors. 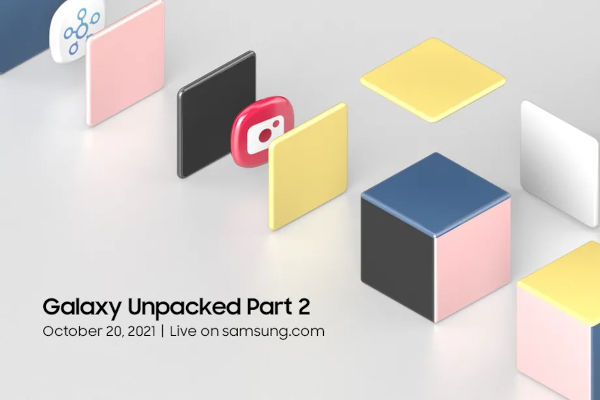 “Our users are multifaceted and live life in so many colorful, interesting, and unique ways. As such, the technology they use every day should reflect their individuality,” said Samsung.

Last year at its Galaxy Unpacked event in September, the company launched the Galaxy S20 Fan Edition, but this time around the Galaxy S21 Fan Edition will reportedly launch in only in January 2022. Rumors have that it will launch BESPOKE Edition Z Fold3. 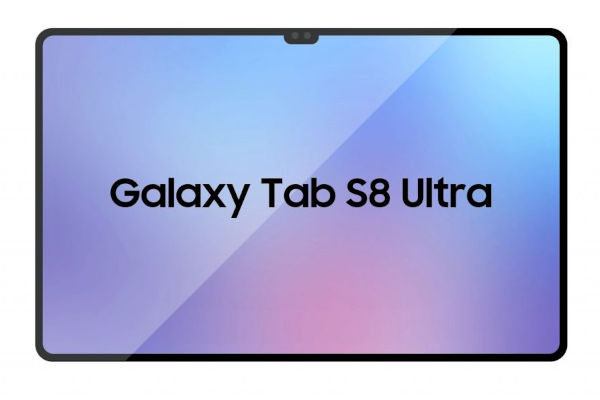 It could also launch the Galaxy Tab S8 series with Tab S8, Tab S8+ and Tab S8 Ultra since it has been over a year since the Tab S7 was launched. All these are said to feature 120Hz refresh rate screen, and the S8 is said to include an 11-inch LCD screen with a side-mounted fingerprint scanner, S8+ with a 12.4-inch Super AMOLED display and the S8 Ultra with a 14.6-inch Super AMOLED screen with up to 92% screen-to-body ratio, thanks to minimal bezels.

Samsung opened One UI 4.0 beta based on Android 12 recently, so we can hear more about the new One UI 4.0 features and stable roll out plans for its devices at the event. 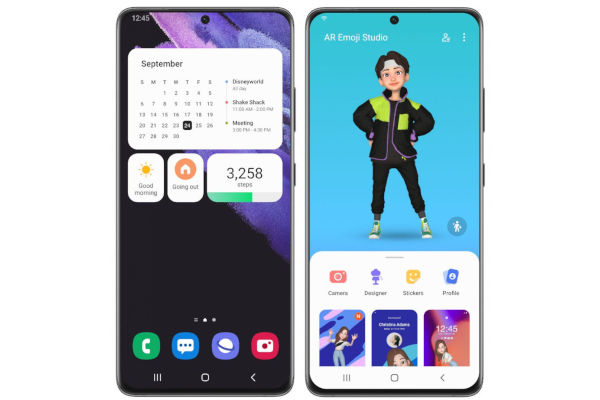 You can watch the Samsung Galaxy Unpacked Part 2 event on October 20 on Samsung Newsroom and Samsung.com at 10 AM ET (7:30 PM IST).