According to recent reports, the latest SoC from Qualcomm – the Snapdragon 898 – will be official around mid-December. Two smartphones among the first batches we expect to debut the new chipset includes the Xiaomi 12 and Samsung Galaxy S22. 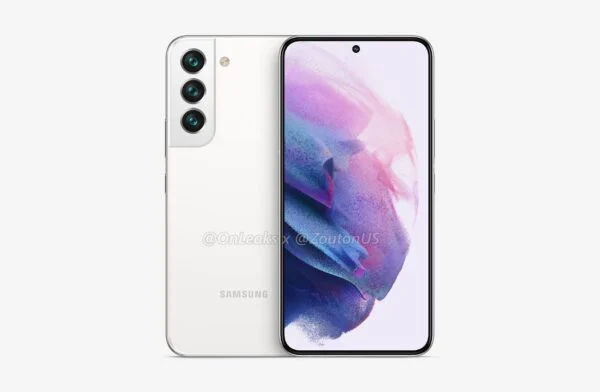 As apparent from the shared photo, the Samsung Galaxy S22 and S22+ are expected to have rounder corners than last year’s models. But what’s cooler to see is that the phones have achieved equal bezels all around. This is something that Apple has maintained on their notched iPhone models since the very beginning. But Android flagships have preferred to keep slimmer bezels on three sides paired with a chin at the bottom. 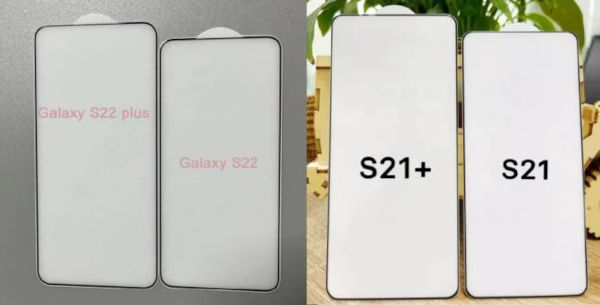 However, if what the tempered glass is implying indeed turns out true, the S22 models will sport equal bezels all around with them also being extremely narrow.

The Samsung Galaxy S22 series will go live early next year and has already obtained 3C certification in China. It shows that the models will be equipped with 25W fast charging technology.

Along with the performance, design, and display improvements, the Samsung Galaxy S22 series will be coming with upgraded cameras, just like every other iteration. The Samsung Galaxy S22 and S22+ will be equipped with a 50-megapixel primary shooter that will support four-in-one pixel binning technology.

The Samsung Galaxy S22 Ultra was similarly leaked as well. But unlike the other S22 models, it will be coming with a rectangular, boxy design reminiscent of the Galaxy Note series. It will also be having stylus support.

Huawei P50 Series Reportedly Coming With HarmonyOS Out Of Box