Despite being months away from release, the Samsung Galaxy S22 Ultra is already one of the most talked about upcoming phones of recent. Its rear camera module has been especially the center of speculation with different leaksters sharing various designs. 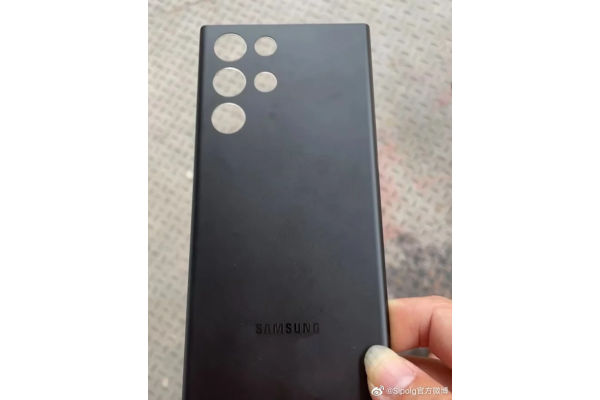 Earlier leaks have released different designs which one of them is a P-shaped camera bump. Another one was a double island design with one island housing a triple camera array while the other holding a fourth camera, the flash, and some peripherals.

But fast forward to now and a new look has popped up once more. This one continues to retain the P layout of the cameras but with a twist – the islands have been done away with and each camera is divided into a bump of its own.

The new design was shared on Weibo which in turn was scooped up by OnLeaks and shared on Twitter. It shows an alleged plain black case for the Galaxy S22 Ultra with separate cutouts for each camera lens. 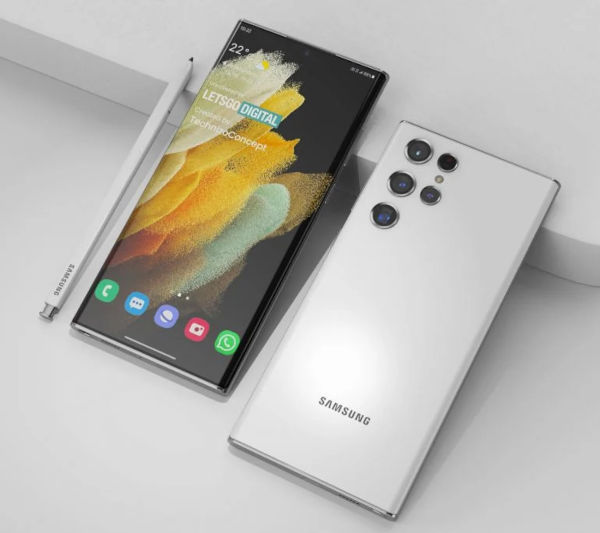 Apart from this, the Samsung Galaxy S22 Ultra is known to have a rectangular body, reminiscent of the now-defunct Note series. Samsung seems adamant about keeping the Ultra’s appearance distinguishable from the rest of the S22 series, hence all these design experiments.

It was also recently revealed that the S22 Ultra will not be coming with a punch-hole camera upfront and will instead be opting for a waterdrop notch.

Another report had stated that the flagship phone will feature a 6.8-inch QHD+ (1440 x 3200) curved AMOLED display with an adaptive 120Hz refresh rate. Its rear camera setup could be comprised of a 108-megapixel primary camera, a 12-megapixel ultra-wide camera, and two 12-megapixel telephoto cameras with 3x and 10x optical zoom. The front shooter could have a 40-megapixel sensor for selfies and video calls.