Last month, we saw renders purported to be for Samsung Galaxy S22 series, revealing how interesting the back design is going to be. Now, some hands-on shots have now started to appearing online. xleaks7 and CoverPigtou have tagged along to provide the first glimpse of a dummy unit of the Galaxy S22 Ultra in a short hands-on video. 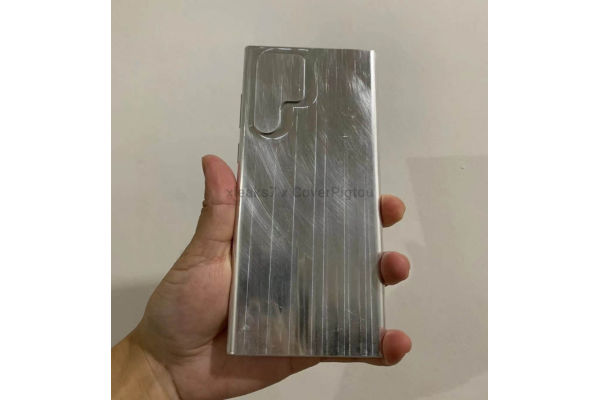 Looking at the renders in the video, the dummy unit brings us the picture of last year’s Galaxy Note20 Ultra. This suggests that the rumors of it being a Note22 Ultra may be true after all. According to the renders that surfaced earlier, Samsung S22 Ultra/ Note22 Ultra is expected to carry a 6.8-inch dual-curved display. The device features a distinct P-shaped quad camera set up on the rear.

The new leak also corroborates the S Pen slot rumors but the dummy unit clearly misses it out. Volume and power buttons are placed on the right-hand side. We hope to see more such leaks as we move closer to 2022.

Redmi Note 11 series listing spotted on JD.com ahead of announcement