Samsung unveiled the Galaxy Z Fold3 and Z Flip3 at its Galaxy Unpacked virtual event on August 11, but skipped the Galaxy S21 FE during the event. While complete specifications of the phone was out a few months back, Samsung in June said that it is yet to decide on the production of the phone. However, recent reports claimed that Samsung has started the production of the smartphone. 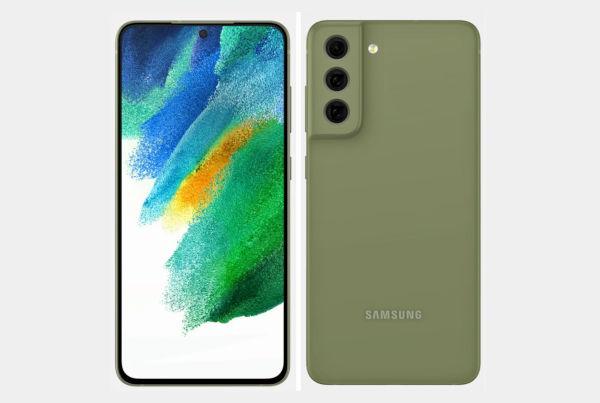 Now, according to a new report, the launch of the S21 FE might be pushed to January 2022, instead of August 2021 as originally planned. It is not expected to get a separate Unpacked event like the S20 FE, so it should be introduced silently through a press release.

This could push Samsung Galaxy S22 series launch to February 2022

Unlike the S21 series, which was introduced in January 2021, the Galaxy S22 series might be pushed to February, according to the report. There might be an Unpacked event for it before MWC 2022 kicks off on February 28th. The company might later showcase the phones at the MWC in Barcelona.