The Samsung Galaxy S21 FE should have been launched by now, but that has been hit by a string of unfortunate events forcing the company to delay the launch of one of the most anticipated Samsung devices. The wait might soon end, according to sources related to SamMobile. 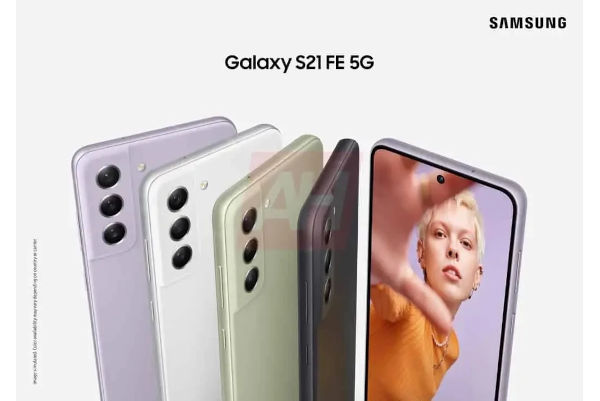 Rumor has it, the Galaxy S21 FE would be announced at the next year’s CES, which will take place in Las Vegas, January 5-8, 2022. This appears to be in line with an older report citing January 11 as a possible announcement date.

SamMobile argues that the new report sounds quite plausible since the handset won’t get much competition during the forum. After all, CES is mostly about concept consumer electronics and mobile devices.

Microsoft Surface Duo Will Get Android 11 Immediately After Launch With...