Samsung Galaxy A02 gets Android 11 update

Samsung launched the Galaxy A02 at the end of January. Despite arriving in 2021, the device came with One UI Core 2.x based on Android 10. Now, after months of release, the phone is finally receiving the Android 11 update with One UI Core 3.x. 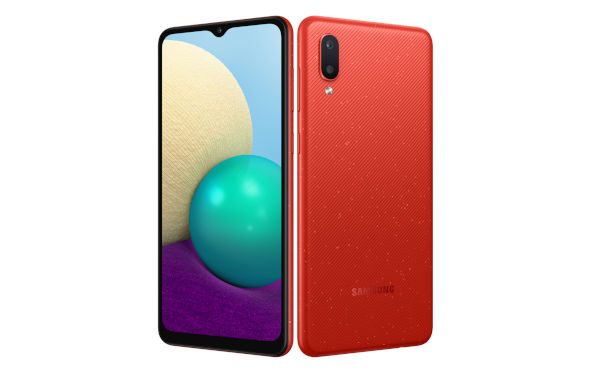 According to a report by SamMobile, Samsung has started rolling out the Android 11 update for the Galaxy A02. The latest system update for the smartphone arrives with One UI Core 3.x skin.

The update is currently live in Russia with firmware version A022GDXU2BUI3. Apart from bringing Android 11 features, it also comes with new One UI features supported on low-end Galaxy phones.

Like any other OTA system update, this one is also being rolled out in batches. Hence, it is only available for a select few users in Russia. Anyway, the new software update should reach other regions in the coming days.

Going by Samsung’s update track record, the Galaxy A02 might receive yet another major system update. That should be none other than One UI Core 4.x based on Android 12. This version of the software will probably arrive later next year.

And lastly, the smartphone will most likely continue to receive security patches after its second major software update.