Redmi became an independent sub-brand in January 2019 but practically, you can hardly distance it from its parent company, Xiaomi. The companies maintain close ties and sales statistics are taken together for two brands. However, there are pre-requisites to say that Redmi will have more personality traits. 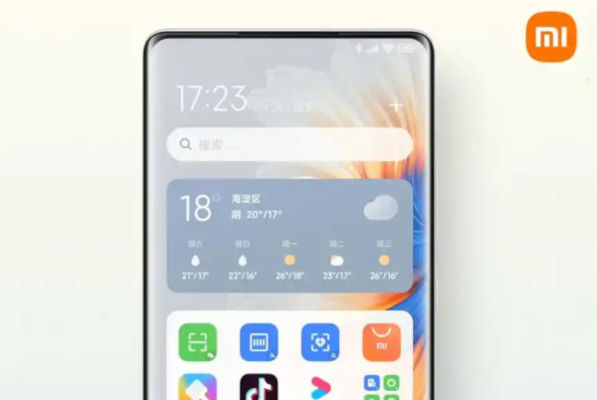 The differences will lie in the area of ​​software. According to the renowned insider Digital Chat Station, MIUI will offer a number of distinctive and unique features for Redmi devices. The source did not name what exactly it is about, limiting itself to mentioning that the differences will be of a visual nature, i.e. there will be some changes in the area of ​​the graphical interface. Functionally, MIUI for Redmi and Xiaomi smartphones will be identical, but animations, icons and other elements of the graphical interface should be different.

How soon we will be able to see some transformations in the firmware of Redmi smartphones is not reported. Perhaps the work has just started and it will take time to implement the ideas.

It is possible that some kind of work has already been completed and with the arrival of MIUI 13; visual differences will be visible, details characteristic of the Redmi brand will appear.