Come October 28, Redmi will be officially unveiling its next-generation Note series smartphones — Redmi Note 11. However, ahead of the launch, the company is already teasing the phone’s features through teaser posters. 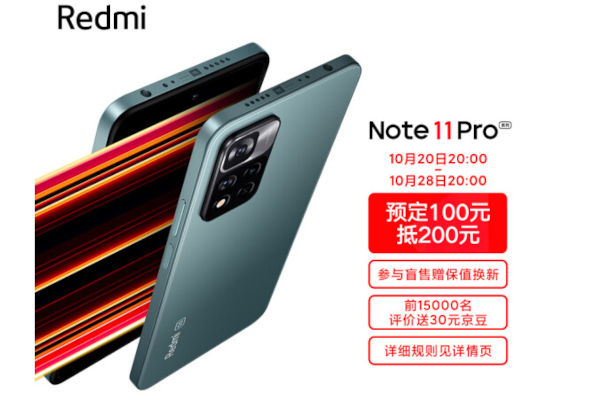 The company has today teased that the smartphone series will come with support for 120W fast charging technology. However, we expect this feature to be available only on the Pro+ model and not all three.

If the rumors are to be true, then the Redmi Note 11 Pro+ have a Samsung AMOLED display with a high refresh rate of 120Hz. Under the hood, the device will be powered by the MediaTek Dimensity 1200 chipset, along with up to 8GB LPDDR4x RAM and 256GB UFS 3.1 storage.

Coming to the camera department, the device is expected to feature a triple-camera setup on the back, which could include a 108-megapixel primary sensor, an 8-megapixel ultrawide lens, and a 2-megapixel depth sensor.

Other features on the device include dual speakers, X-axis linear motor, an IR blaster, and NFC. The Redmi Note 11 Pro+ is said to be available in Mysterious Blackland, Shallow Dream Galaxy, and Time Quiet Purple colors.

Redmi has scheduled a launch event on 28th October in China where the company will take the wraps off its upcoming Redmi Note 11 series smartphones. Along with the new phones, the brand will also be launching its new Redmi Watch 2 at the same event. 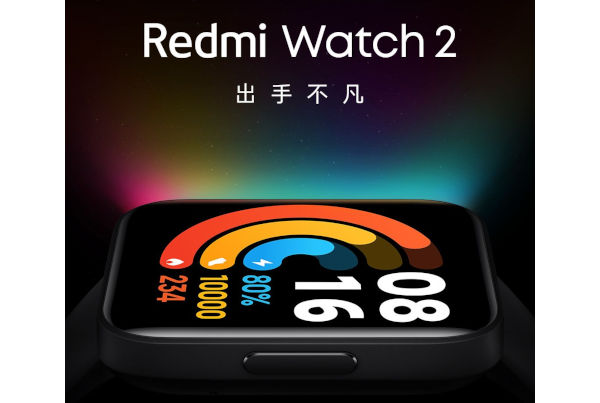 The upcoming Redmi Watch 2 has been priced at 399 yuan, which roughly converts to $63. This was leaked through online retailer JD‘s mobile application in the “Guess you like” widget which displayed this upcoming wearable device along with the pricing. Clicking on the product showed a page with a message that the product is yet to be announced.