Qualcomm has just unveiled four new chipsets – two all-new chipsets and two Plus versions of existing chips. The focus is mostly on 5G connectivity, though there is a new option for 4G-only needs. Also, three out of the four leverage a modern (but not really expensive) 6 nm node. 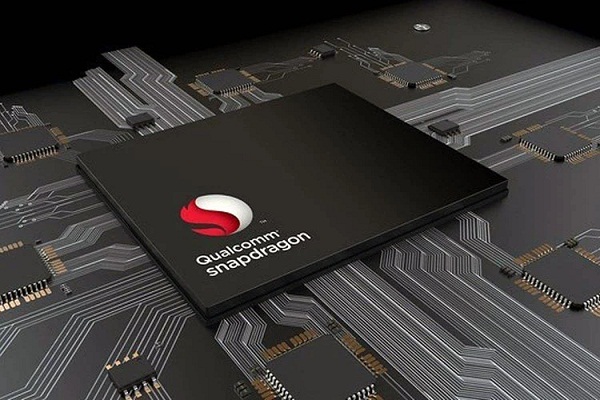 The original Snapdragon 778G has been pretty popular among the more premium breed of mid-rangers and we suspect this new chip will be even more so. As before, it is fabricated on a 6 nm process, though it has been refined to allow for higher clock speeds.

This is a successor to the Snapdragon 690, this time with mmWave 5G support (which the 690 lacks). This should make the new chip popular with carriers that are promoting their mmWave networks, but there are also some decent performance upgrades.

Another major part of the upgrades is the node – this is a 6 nm chip, replacing the older 8 nm chip, which should be a boon for energy efficiency.

The Snapdragon 680 features a 4G LTE modem, so this will be used in basic mid-rangers. The whole thing is a mix of old and new features.

For starters, it is fabbed on the same 6nm node as its siblings. However, it uses Kryo 265 CPU cores, which are presumably upgraded versions of the Kryo 260 cores used most recently in the Snapdragon 662 (an 11 nm chip). This one has the same Adreno 610 GPU as well.

Things end on a positive note – cameras will be catered to by a triple ISP, a Spectra 346. Triple ISPs are pretty rare outside of high-end designs, they allow the chipset to process image data from three cameras simultaneously.

The original Snapdragon 480 was Qualcomm’s first 400-series chipset with a 5G modem, which made it a common sight on the more affordable 5G phones. This one is mostly the same, but faster.

We will have to wait for real life results, but the Snapdragon 680 will probably more power efficient, while the 480+ offer more speed. How much each chip costs will also influence the choices of smartphone makers.

You can follow the Source link to read quotes from Qualcomm’s partners. It’s mostly fluff, but some makers do reveal an affinity for certain chips. HMD Global, the current home of Nokia phones, is interested in the Snapdragon 480+ (it has already used the original 480 in several models). Oppo seems to have its eye on the Snapdragon 695 for that added mmWave support. Xiaomi expressed interest in the 695 and the Snapdragon 778G+.

It’s not yet clear when we can expect the first devices with the new chipsets. The Plus models are essentially the same hardware, so they should be out the door before the brand new designs. Either way, expect new phones with these chips from the makers mentioned above as well as Motorola, vivo and Honor.