PayPal Holdings Inc. has been reported to be in talks to acquire the photo-sharing social network Pinterest. 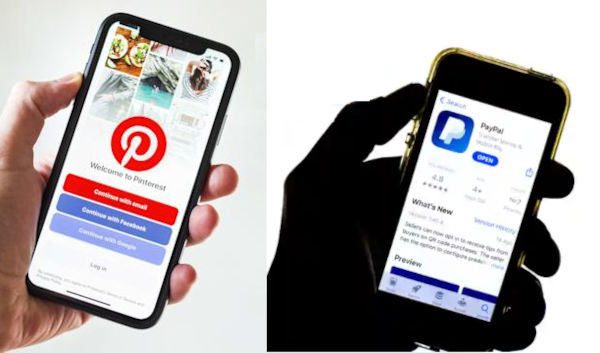 The report emerged from Bloomberg, stating that people familiar with the talks have discussed a potential price of around $70 a share.

This wouldn’t be a random purchase as Pinterest has become more of a shopping platform directing tons of traffic to eCommerce websites and PayPal wants to get more involved in the e-commerce business.

For those who are unaware, back in 2015, PayPal split off from eBay.

Early this year, Microsoft was reportedly interested in acquiring Pinterest too for $51 billion. It would have been the biggest purchase for the tech giant. LinkedIn was acquired for $26 billion in 2016.

A story in two parts pic.twitter.com/sy1h7en10j