Earlier this year, OnePlus launched its flagship series, the OnePlus 9. Instead of its traditional to variants, the company announced three models in the series. That included the standard model and the OnePlus 9 Pro and the more affordable model called the OnePlus 9R. Today, the manufacturer followed it up with a refreshed model dubbed the OnePlus 9RT. 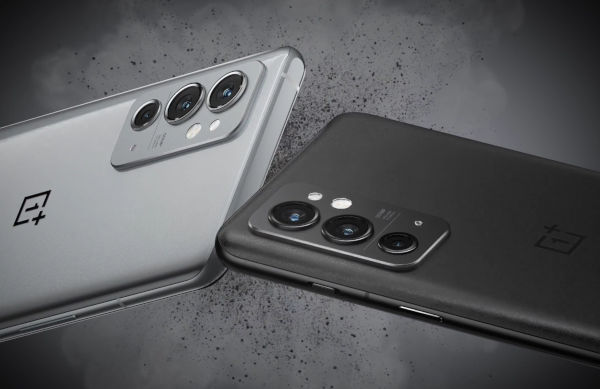 The OnePlus 9RT shares a lot of its specs with its predecessor but there are significant upgrades that still distinguish it from its sibling. With respect to its design, the OnePlus 9RT has a bigger screen now but it retains the flat punch-hole style as the OnePlus 9R but the back has been slightly redesigned – the camera module is not only longer but slimmer thanks to having three cameras instead of four.

The OnePlus 9RT has a 6.62-inch 2400 x 1080 E4 AMOLED display with a 120Hz refresh rate, support for sRGB and P3 color gamut, and Corning Gorilla Glass protection. It also has a 600Hz touch sampling rate for faster responses when gaming. 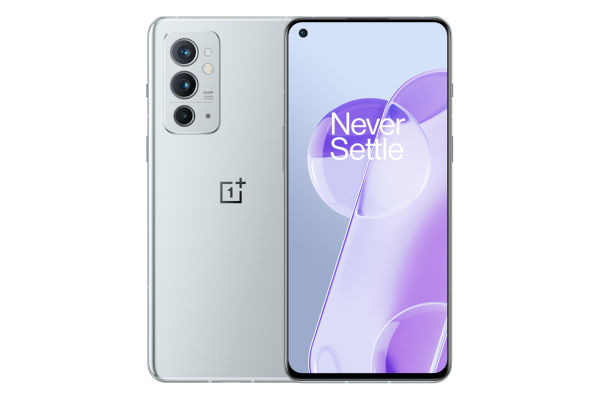 For the cameras, the OnePlus 9RT comes with a 50MP f/1.8 Sony IMX766 sensor with a 6P lens and both optical and electronic image stabilization. The ultrawide angle camera is a 16MP f/2.2 sensor with a 123° field of view and there is a 2MP 4CM macro camera to complete the setup. OnePlus has ditched the 2MP monochrome camera and downgraded the macro camera from 5MP to 2MP. There is a 16MP Sony IMX471 camera in front with electronic image stabilization. 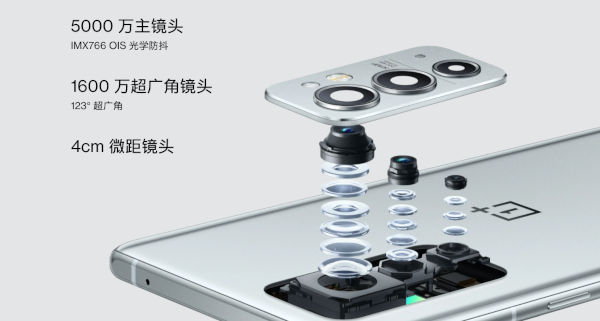 The phone can record in 4K at up to 60fps, in slow motion and in 1080p at 240fps, and also record time-lapse videos at FHD. The camera app is packed with lots of features including super night mode, scene recognition, pro model, portrait mode, RAW support, video portrait, movie mode, and long exposure mode.

The OnePlus 9RT has an in-display fingerprint scanner, Bluetooth 5.2, NFC, Wi-Fi 6, dual Nano-SIM support, USB-C, and stereo speakers with Dolby Atmos. It packs a 4500mAh battery and has support for Warp Charge 65T which is faster than the Warp Charge 65 of the OnePlus 9R. It also has a large cooling system. The phone runs ColorOS 12 based on Android 11 in China. 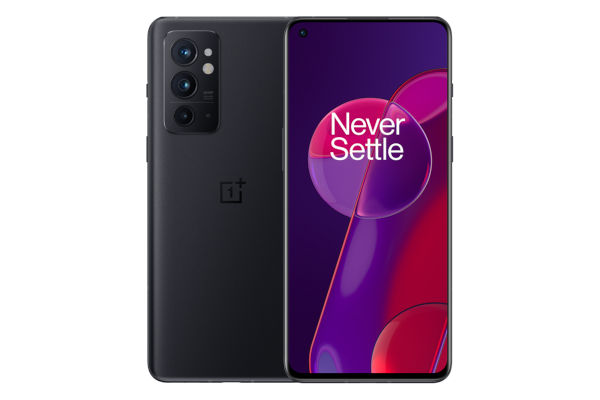 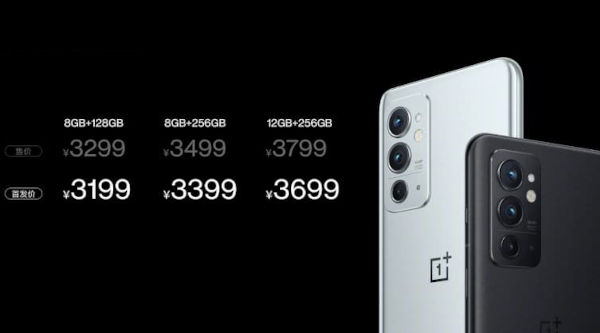