By Andre Falana On Oct 2, 2021
Share
Join Us On Telegram
Related Posts

Google has released its latest promotional video of the Pixel 6/Pro mobile phone on YouTube. The video which is 30 seconds long reveals the new UI design and Tensor chip of the mobile phone. 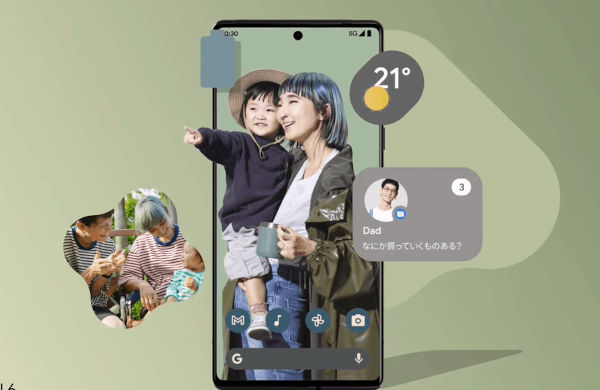 Now, talking about the video, features like the music control bar, player buttons, weather, and clock widgets of the Android 12 were revealed in the Pixel 6 series. The default theme of the phone has multiple color-matching styles of purple and brown. Furthermore, the permanent icon in the Dock bar is a circle, and the search box remains at the bottom. 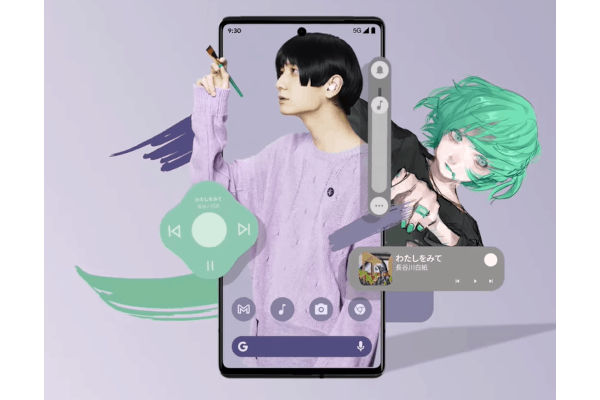 According to reports, the Pixel 6 and Pixel 6 Pro will get five years of software updates. This includes four years of major Android updates. The company has officially confirmed that these flagship smartphones will launch this fall. However, some reports claim that they will launch in October.

itel A14 Plus Specifications and Price