Nothing smartphone with snapdragon chipset reported in works

London-based consumer tech company Nothing launched the ear (1) TWS earbuds in August 2021, and it recently said that it has shipped over 1,00,000 units of earbuds globally in two months. According to the latest reports, the company is working on a smartphone which will launch in early 2022. 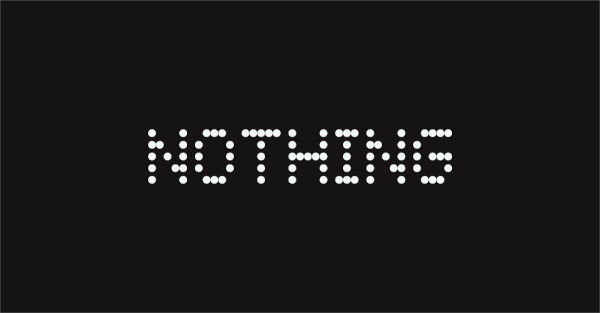 It will be something https://t.co/9ub7zt8bHE

Nothing Power (1), the company’s first power bank is also said to be in the work, and might launch in the next few weeks or before the end of the year, before the Nothing smartphone, says the rumor.

Nothing announced its partnership with Qualcomm earlier this week, and the company said that Snapdragon platform will power its future tech products. 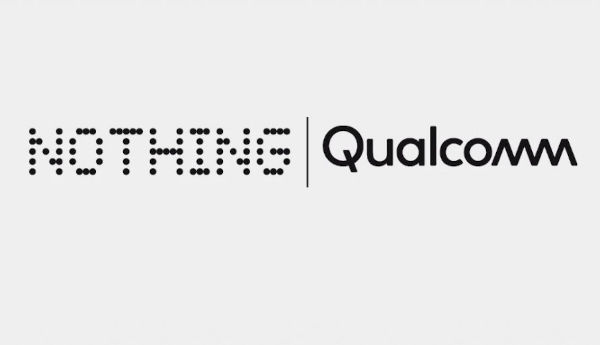 The company’s co-founder still doesn’t give any details about its upcoming product. We should know more details in the coming weeks.