The last Nokia tablet was the Nokia N1 which was released back in November 2014. After about seven years ago and under new owners, HMD Global, a new model called the Nokia T20 has been unveiled. 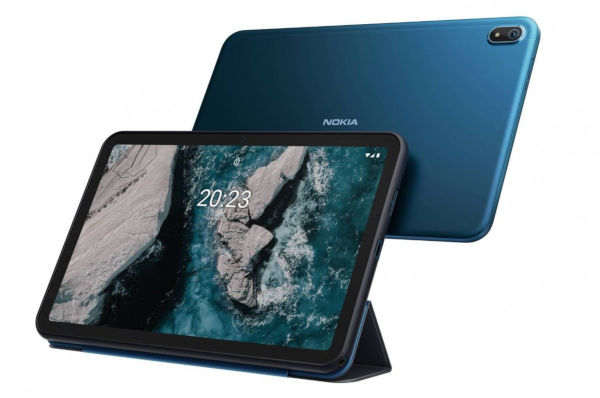 The Nokia T20 is the first Android tablet from the Finnish company, which currently owns the license to make and sell Nokia-branded mobile devices. The new tablet has a familiar design language which we have seen on Nokia smartphones launched from the manufacturer. It also comes with all the software features associated with the brand.

With respect to its design, the Nokia T20 isn’t a cheaply made device. The back is covered in aluminum with a sandblasted finish and the device has an IP52 rating. Up in front is a large display surrounded by not-the-slimmest of bezels. The corners of the tablet are rounded which should make it more comfortable to hold for long. The spec sheet says it is 7.8mm thick and weighs 465 grams. At launch, the Nokia T20 will be available in a single colorway – Deep Ocean.

The display of the tablet measures 10.4-inches and it has a 2K (1200 x 2000) resolution and a 5:3 aspect ratio. Nokia says there is toughened glass protecting the display but doesn’t reveal the brand. The screen has a brightness boost feature, SGS low blue light certification, and a brightness level of 400 nits. 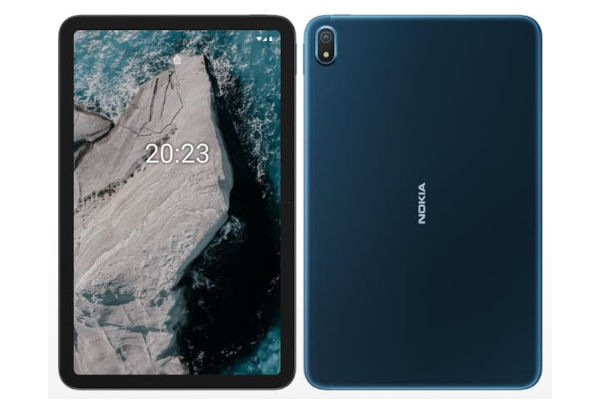 A single 5MP camera sits in front and it is positioned at the top bezel in landscape mode. On the back is an 8MP camera along with an LED flash which may come in handy when you want to shoot or record in low-light.

The Nokia T20 has stereo speakers with a powerful amplifier, FM radio, and Nokia’s signature OZO Audio technology. There are two microphones too. There is no fingerprint scanner but you do get Face Unlock. 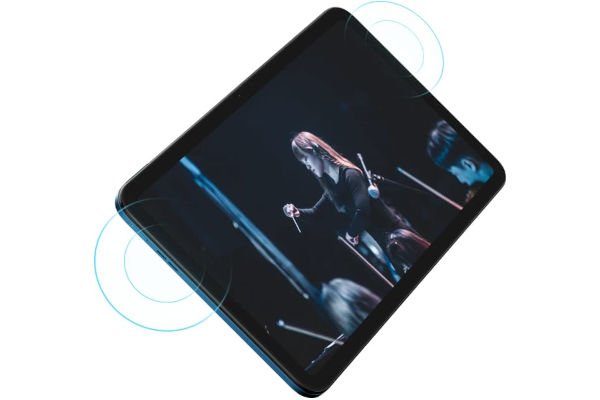 Under the metal back is an 8200mAh battery with support for 18W fast charging. The manufacturer claims users should be able to get up to 10 hours of movies or 15 hours of web surfing on a single charge. Unfortunately, you won’t be able to charge at the maximum supported rating as the charger bundled with it maxes out at 10W. Charging is via USB-C and there is an audio jack too.

The Nokia T20 ships with Android 11 out of the box with Google Kids Space and Google Entertainment Space. Nokia promised two years of OS upgrades which means it should get upgraded to Android 12 and Android 13. It will also receive 3 years of monthly security updates while the enterprise edition will get 4 years of security updates. 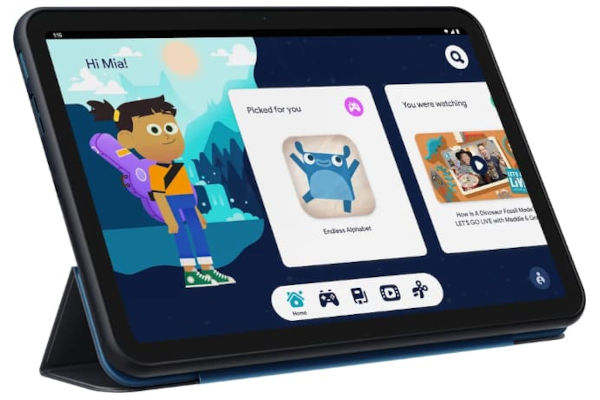 The Nokia T20 is priced at;