HMD Global is expected to announce a new tablet in a couple of days, October 6 to be precised. A Vietnamese news site Zingnews.vn has published the alleged images of the Nokia T20 tablet but they were taken after a short while. A reader who spotted the article on the Vietnamese site shared the images to the SuomiMobiil publication. The image gives a good look at the front and rear design of the T20 tablet. 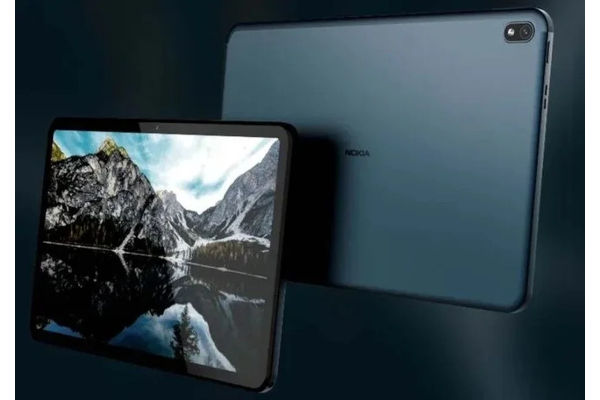 The image above shows that the Nokia T20 tablet seems to feature a button and a speaker grille on the top edge. A front camera can be seen on the left bezel of the tablet when view in portrait orientation. The bottom corner of the device seems to be fitted with a 3.5mm audio jack. The rear shell of the device features a single camera with an LED flash.

According to reports, the Nokia T20 tablet will feature a 10.36-inch display. It is expected to run on a stock version of Android 11 OS. The device is likely to be powered by any one of the following Unisoc processors such as T610, T618, or T700.

The Nokia T20 tablet will ship with 4 GB of RAM and 64 GB of internal storage. There is no word on the battery size of the T20. Its CQC certification revealed that it may support only 10W charging.