By TellForce Blog On Oct 8, 2021
Share
Join Us On Telegram

Motorola recently launched three new budget smartphones, namely Moto G Pure, Moto E40, and Moto E30. The first two devices are already covered. Here in this article, we will be looking at the third model, which also happens to be the most affordable of all. 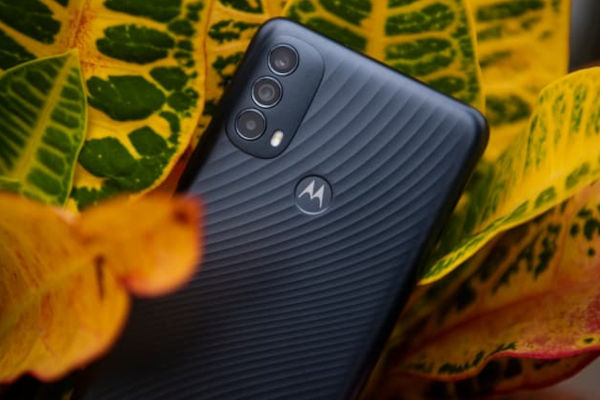 The Moto E30 is almost the same as the Moto E40. The only differences between the two are the former has a lower amount of RAM and storage and runs Android 11 Go Edition.

This means the Moto E30 features a plastic build like the Moto E40 with IP52 certification. It sports a 6.5-inch  IPS LCD panel with a resolution of 720 x 1600 pixels (HD+), a 90Hz refresh rate, a 20:9 aspect ratio, and a punch-hole. The company calls this screen Max Vision display.

Further, it is powered by a UNISOC T700 chipset paired with 2GB RAM and 32GB storage. If needed, users can expand the storage via a MicroSD card. Like any other budget smartphone, there’s a 3.5mm headphone jack and a USB Type-C port, in addition to a rear-mounted fingerprint sensor with the iconic Motorola Batwing logo.

As far as cameras are concerned, it arrives with a vertically aligned triple rear camera setup consisting of a 48MP primary sensor, a 2MP macro shooter, and a 2MP depth sensor. There’s also an 8MP selfie camera inside the punch-hole on the front. 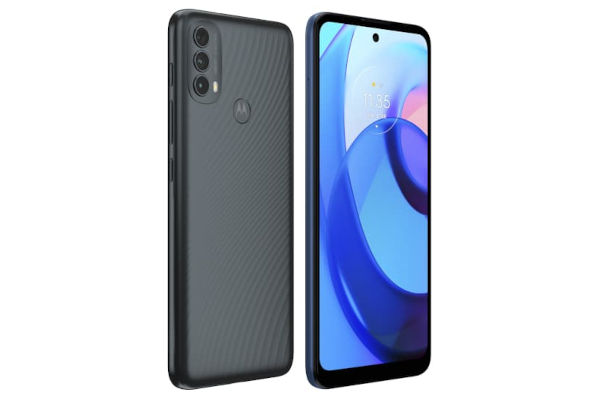 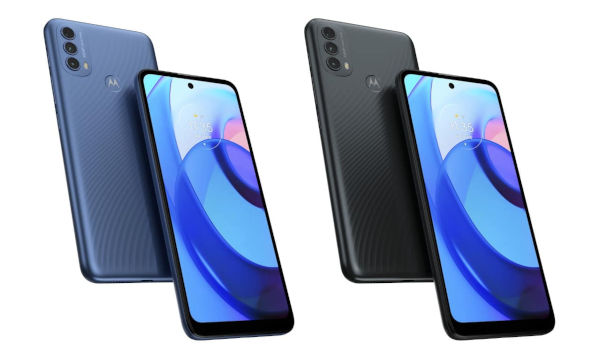 The Motorola Moto E30 will be initially available in Europe and Latin America. It will start at an MSRP of €129.

Banks are already integrating the eNaira in their apps