A new report has emerged revealing some specs about the upcoming flagship SoCs from Qualcomm – Snapdragon 898 and MediaTek’s Dimensity 2000. This is thanks to a popular tipster on Weibo, and sometimes also active on Twitter as well. Some of the specs have already been revealed before now but the new information helps paint a fuller picture. 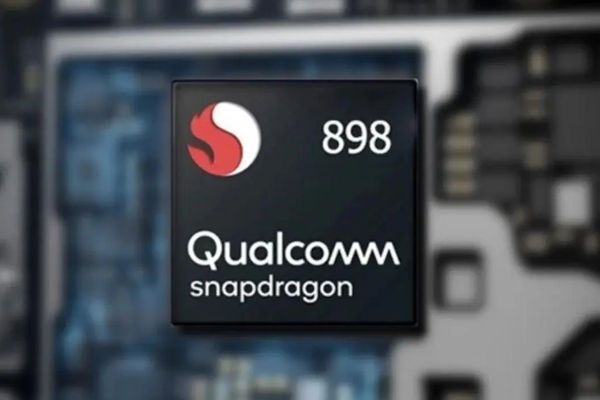 The Qualcomm’s Snapdragon 898 will be fabbed at Samsung using its 4nm manufacturing process and the SoC would employ an octa-core CPU that consists of a Cortex-X2-based main core clocked at 3.0 GHz along with 3x Cortex-A710-based performance cores running at 2.5 GHz. The energy-efficient Cortex-A510-based cores will be clocked at 1.79GHz while the Adreno 730 GPU will take care of the graphically-intensive workloads.

The MediaTek’s Dimensity 2000 would feature an identical configuration but the cluster of three performance cores is said to be clocked at 2.85 GHz – considerably higher than the Snapdragon 898’s ones.

The GPU is rumored to be Mali-G710 MC10. It is worth noting that the MediaTek’s flagship processor will be based on TSMC’s 4nm manufacturing process.