Microsoft is reportedly working on its own system on a chip (SoC). This is indicated by the updated list of vacancies of the company, in which the position of chief architect of SoCs in the Surface division appeared. The post reveals that the required qualifications for employment, as well as some responsibilities. 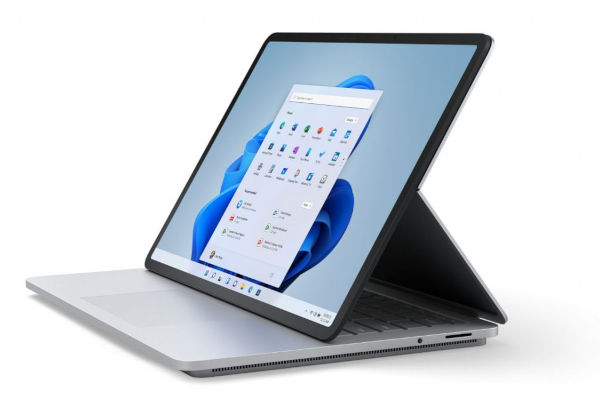 Despite the announcement, no official information yet regarding Microsoft’s plans to develop its own processor. It’s just an assumption, which may not coincide with the real plans of the software giant. However, developing a processor in-house could be a big step for Microsoft. The example of Apple, which has had exceptional success with its iPhone and iPad processors, is a good benchmark.

“Are you passionate about making cool gadgets and technology? The Surface team shines a light on the Microsoft experience with next-generation devices. Our strategy is to combine productivity and mobility with devices that create new experiences, helping people and organizations unleash their creativity and be creative,” Microsoft said in a statement.

The announcement also mentions that the SoC architecture division as a whole is responsible for defining the SoC characteristics and capabilities that will be used in the Surface family. The announcement could also mean that Microsoft is looking for an employee to oversee the development of custom processors for Surface devices, rather than its own SoCs.