Chinese smartphone manufacturer iQOO entered the Indian mobile market early 2020. Since then, the brand has released five smartphones. Yesterday, the firm revealed that all these phones are eligible for the Android 12 update. It even shared a beta rollout timeline. 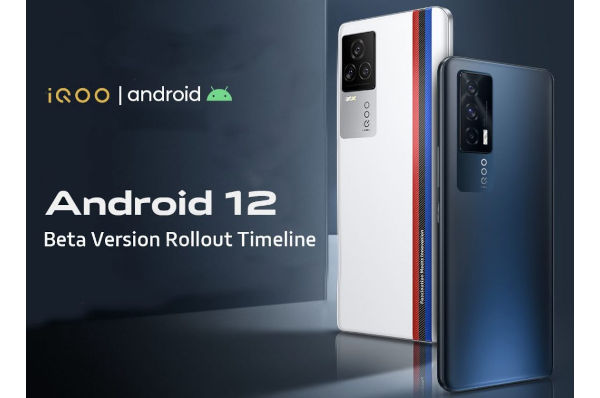 According to iQOO, it’s going to upgrade its entire portfolio sold in India to Android 12. This means even the affordable iQOO 3 and the expensive iQOO 7 Legend will get the tastes of the latest version of Android.

Based on the schedule shared by the company, the devices released in 2021 will start receiving beta builds from the end of December. On the other hand, the iQOO 3 launched in 2020 will get the beta update by the end of March 2022.

According to the beta update plan, we can expect iQOO to roll out Android 12 stable builds for all supported phones before the end of H1 2022.