This year, Apple doubled the max storage capacity of iPhone 13 Pro and Pro Max models from 512GB to 1TB compared to last year’s models. However, the company seems not to be satisfied with that as it is planning to release the iPhone 14 with up to 2TB of storage. This will effectively double the max storage for two years in a row. 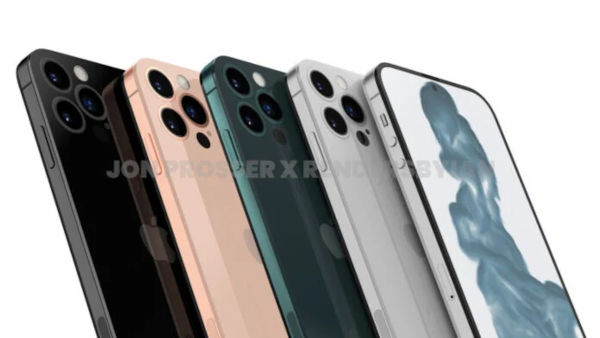 According to My Drivers, a trusted Chinese website, the 2022 iPhone series, which it is assumed to be called the iPhone 14, could have up to 2TB of storage. This report follows another from DigiTimes about Apple working with NAND flash chipmakers to make cost-effective QLC (quad-level cell) NAND flash solutions for the iPhone 14.

The QLC flash has an improved memory density by 33 percent over the possible TLC storage used on the iPhone 13 series. This is due to the fact that TLC has four bits per cell, which should translate to more data within the same form factor. It also means lower costs per unit of capacity.

However, TLC has a few tricks of its own. It can go through a higher number of write and erase cycles, meaning better longevity. In addition, it is also faster than QLC. Thus, the decision to replace existing TLC solutions with QLC does not come without setbacks.

Further, 1TB is more than sufficient even for power users, so it’s unclear if Apple will actually be opting for 2TB. The whole thing does seem a bit extra even by Apple’s standards, honestly.

Still, the iPhone 14 series is expected to bring along some much-needed design tweaks including the doing away of the obnoxious notch in favor of a punch-hole selfie shooter. The rear might also get updated and finally come with a camera module that sits flush within the body. The Pro models might feature titanium builds which should help reduce weight, and will likely boast 48MP primary cameras.

Lastly, Apple might not release the mini model in 2022 and instead introduce another variant with a 6.7-inch display. The entire range will reportedly be powered by 4nm processors.

Samsung Galaxy A02 gets Android 11 update