To mark a new era for the company, Intel has officially unveiled its latest 12th Generation Alder Lake chips. The series is led by the company’s flagship Intel Core i9-12900K CPU which the brand tagged the “world’s best gaming processor.” 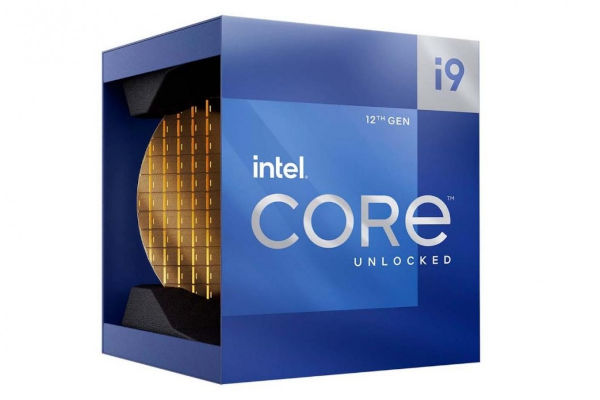 The announcement comes months after Intel first teased the Alder Lake chips earlier this year in January during CES 2021. Later, in the month of July, the company revealed more details about its hybrid architecture approach.

Unlike the 11th Generation processors, the newly announced 12th-gen processors are very different from what Intel has been offering. The chips are manufactured using Intel 7 process and are the first to use the company’s new hybrid architecture.

The P-cores are for handling the powerful, single-threaded tasks, while E-cores take care of background processes and multi-tasking. Intel Thread Director is officially supported by Windows 11 and the company worked with Microsoft to optimize performance. 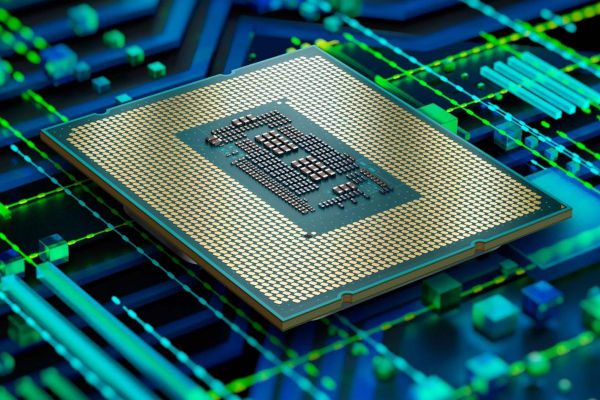 Intel has announced three new chips as a part of the 12th Generation Alder Lake lineup, which is led by the Intel Core i9-1200K model. It offers 16 cores, including eight P-cores and eight E-cores. With 24 threads, the chip is capable of reaching clock speeds of up to 5.2GHz using Intel’s Turbo Boost Max 3.0 technology. 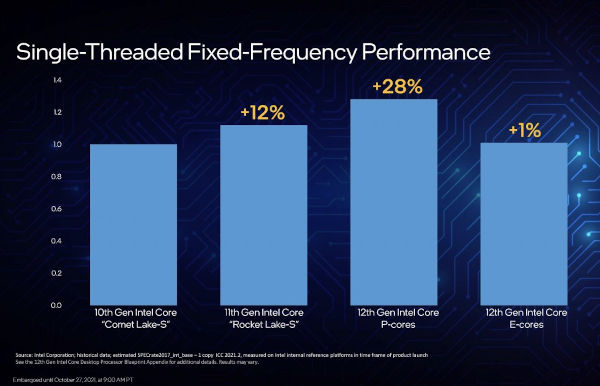 As for the pricing, the newly announced Intel 12th Generation Alder Lake chips are a bit pricier than their predecessors. Here are the pricing details:

Intel isn’t stopping here. The company has ambitious plans for the hybrid Alder Lake architecture, including mobile chips and ultra-mobile chips for laptops and other portable devices in the future.