Last week, Google launched the Pixel 6 series with a bunch of features. One of the features introduced was the Magic Eraser tool for Google Photos, which uses AI to remove distractions and objects in photos. At that time, Google did not reveal if other devices will get this feature. 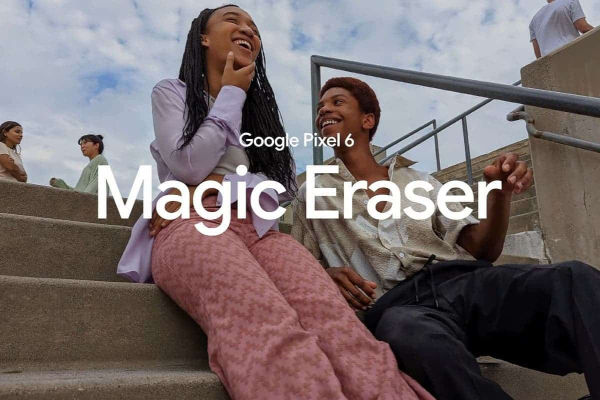 Pixel 4, Pixel 4a and even older Pixel users, including those who are running Android 11 are reporting that it works for them. According to AndroidPolice, the application is working on many smartphones inside of the Pixel series. The only downside of this is that it requires Android 12, which is still limited to Pixel smartphones and other devices running beta Android 12. However, you can also try the ROM if you have a custom ROM with Android 12. 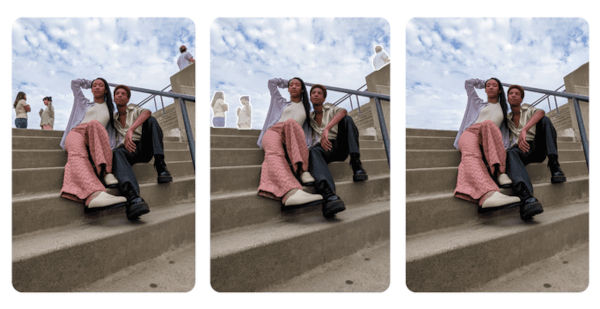 How To Get Pixel 6 Google Photos Magic Eraser Tool

Google might bring the Magic Eraser feature to older Pixel models, via Pixel Feature Drop, in the future. We will have to wait to see if the company will add this as a premium feature for Google One subscribers. You can from the download the APK from APK mirror here and check if it works on your phone.