Here is how to hide the notch on 2021 MacBook Pro

Apple launched the 2021 MacBook Pro with a significant change in design as they featured a new notch display on the front. However, users are not convenient with this notch as it is they are facing issues with certain apps on their laptop, which had prompted the company to release a new support document that addresses these issues. 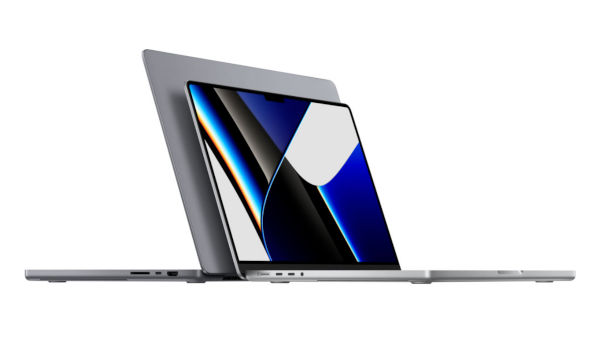 For those unaware, users of the latest MacBook Pro have been facing issues with the weird behavior of certain Mac apps that have yet to be optimized for the notch display. So while the power of the new M1 Pro and M1 Max chips have been well received, the laptops in general have been offering an inconsistent experience. But now, the Cupertino based giant has released a new support document to offer a workaround for there problems.

In the recently published support document, the company highlighted the “Scale to fit below built-in camera” settings option for an app. This setting stops the apps that haven’t been optimized for the new MacBook pro’s notch display from working in an unintended manner. Some of the possible erratic behaviors include menu bar items or windows appearing behind the camera housing that would hide it. Meanwhile, the other apps that share the same desktop space as the adjusted app will also appear below the camera until the app using this scaled setting has been exited.

The setting is built into the macOS and will remain as an available option for certain apps that have yet to receive optimization for the new MacBook Pros. In other words, the settings will disappear when the company officially updates these apps to better support the new notch display.

Tecno Camon 18i launched in Nigeria: Specifications and Price