Information about the Google Pixel 6 Pro has continue to emerge online and now a new report is revealing certain interesting information regarding the device. The leak shared the video quality and camera samples of the flagship smartphone, which will apparently also sport a slightly curved display. 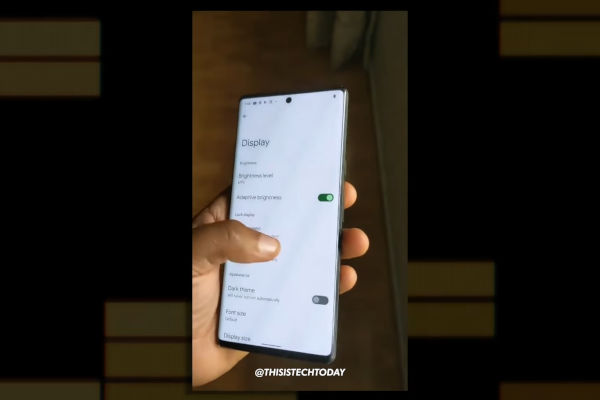 The leak emerged from This is Tech Today on YouTube. The channel revealed camera samples taken from a Pixel 6 Pro. Keep in mind, that these images were taken with a pre-production software and are not high resolution copies, so the captures are not as good as the ones that will be taken by retail Pixel 6 and Pixel 6 Pro units.

In addition, the YouTuber also revealed the Pixel 6 Pro’s zoom capabilities along with the device’s low light photographic capabilities. 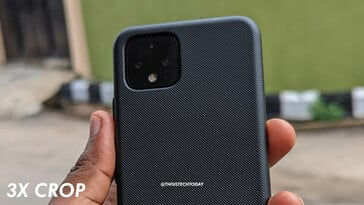 The channel also focused on the Pixel 6 Pro’s ability to create depth of field effects. Although, he did face image flickering in a sample video and poor image stabilization. But again, its still too early to judge the Pixel 6 and Pixel 6 Pro’s video quality as of right now, and we will have to wait for the official release unit from the search engine giant.

One of the highlighting detail leaked in the YouTube video was the display of the Pixel 6 Pro. The smartphone can be seen sporting a slightly curved display on the front. This curved display is similar to the one found in vivo X70 Pro+, which uses a Samsung E5 AMOLED panel. In other words, the display is slightly curved but not as aggressively as Huawei flagship smartphones.

Android 12: Here’s the official list of Xiaomi’s smartphones to get the update