By Esther Adel On Oct 6, 2021
Share
Join Us On Telegram
Related Posts

Google often brings updates to their services in order to improve users experiences. In a new update to Google Maps, the company has introduced 3 new features including Eco-friendly routing, Bike and scooter share information, and Lite navigation for cyclists. Along with this, Google also introduced bringing carbon emissions information to Google Flights and a new Nest Renew service. 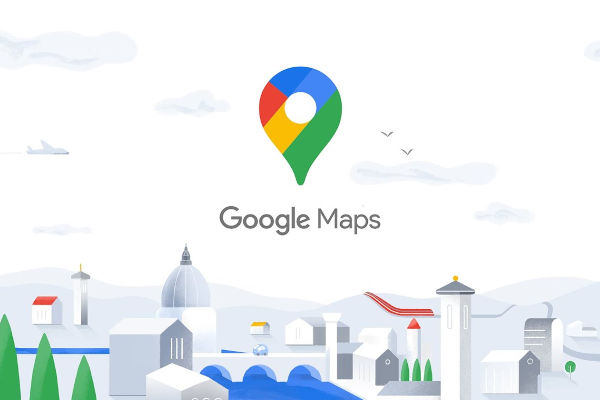 The first new feature in Google Maps is eco-friendly routing, which uses uses Google’s AI algorithms to suggest routes that are not only the fastest to a destination, but will also show routes that optimized for lower fuel consumption. Google will show the ETA difference between the two routes and let users choose between what kind of routes they prefer.

The feature is rolling out now in the U.S. on Android and iOS, with plans to expand to Europe and beyond in 2022.

With the increase in biking, Google has introduced Lite Navigation, which will show the trip progress, ETA update in real-time and route elevation without needing to enter into turn-by-turn navigation mode. The feature will roll out to the iOS and Android Google Maps app in the coming months, wherever cycling navigation is live.

The last Google Maps update enables the ability for users to quickly see bike and scooter share information in more than 300 cities worldwide. The feature is available in Berlin, New York, São Paulo and Taipei and will show information such as nearby stations and how many vehicles are available at that moment.

Along with Google Maps updates, Google also introduced new features in Search, where users who are planning their flights can now see associated carbon emissions per seat for every flight. In their Nest ecosystem, Google has introduced a Nest Renew service with has a feature called Energy Shift.

With it, Nest thermostats can help users automatically shift electricity usage for heating and cooling to times when energy is cleaner or less expensive. These two features are rolling out starting today.

One UI 4.0 Beta 2 Released With Material You design

Samsung Galaxy A13 5G appears on Geekbench with Dimensity 700 SoC