German-based smartphone maker Gigaset Communications has unveiled its latest phone called the Gigaset GS5. In case you are unaware, the company is actually a former division of Siemens and has a broad range of midrange and rugged smartphones. 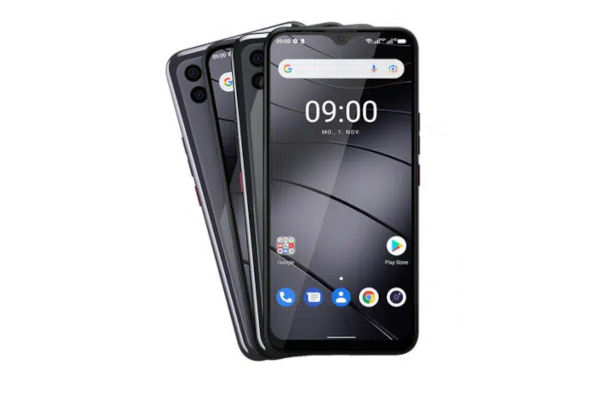 The Gigaset GS5 features an interesting curved design with flush rear cameras and something unpopular these days – a removable 4,500 mAh battery. 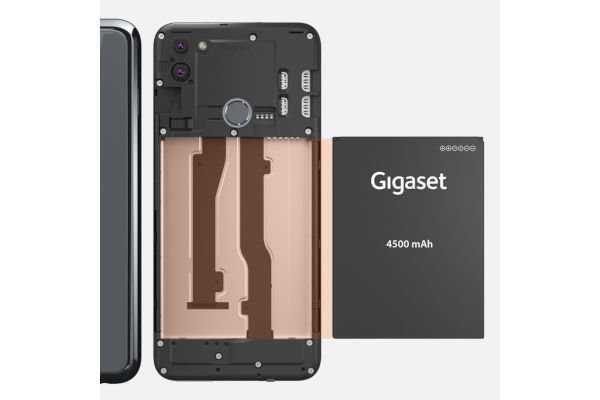 The phone runs Android 11 on the software side and Gigaset guarantees an upgrade to Android 12 down the line. The phone also has a triple-slot for two SIMs and a microSD card, NFC and a headphone jack.

GS5 Camera As The Heart

The most important selling point of the smartphone is its camera. Just as earlier stated, two lenses are found on the back, besides the main camera, a lens for ultra-wide-angle and macro shots is housed there. The resolution of the GS5’s main camera is 48 megapixels – three times higher than the predecessor. With such a resolution, the device can even keep up with the top models on the smartphone market. Furthermore, the aperture is automatically adjusted to the lighting conditions. Gigaset wants to ensure sharp and high-quality photos under almost all conditions with this feature.

It is also possible to switch between automatic option adjustment and manual setting via the camera software. Professionals can thus decide for themselves when they want to use which aperture and which exposure, while average users benefit from the automatic adjustment. Meanwhile, videos can be recorded with 1,440p, while the sixteen-megapixel front-facing camera is supposed to provide sharp selfies. It is equipped with a 2.0 aperture. 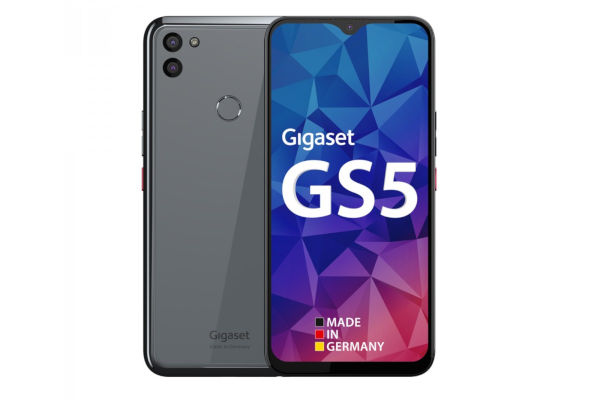 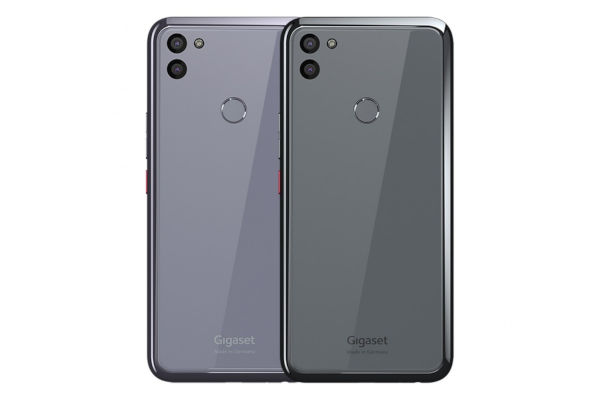 Gigaset GS5 is available in dark titanium grey and light purple colors. It retails for €299.