Facebook is planning to rebrand and change its company name as soon as next week, revealed by theVerge. 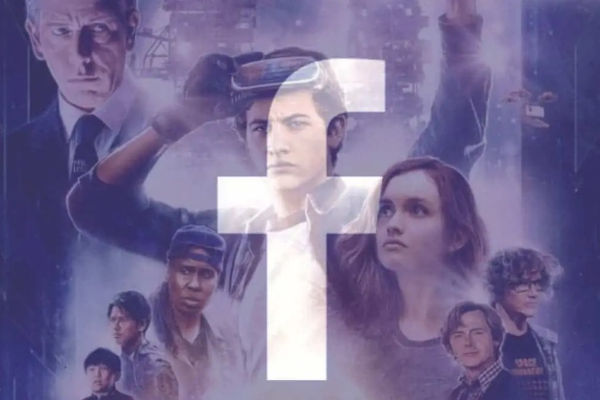 The social media giant will have a new name that will reflect its focus on creating a metaverse. It’s also possibly connected to its unreleased social virtual reality world called Horizon Worlds.

The coming name change, which CEO Mark Zuckerberg plans to talk about at the company’s annual Connect conference on October 28th, but could unveil sooner, is meant to signal the tech giant’s ambition to be known for more than social media and all the ills that entail.

From the report, the name change is still a secret and not all top employees are even aware of it.

The rebrand would likely position the blue Facebook app as one of many products under a parent company overseeing groups like Instagram, WhatsApp, Oculus, and more.

In 2015, Google did the same thing; put its various projects and divisions, along with itself, under its parent company Alphabet. And Snapchat rebranded to Snap Inc. in 2016, the same year it started calling itself a “camera company” and debuted its first pair of Spectacles camera glasses.

At the moment, it’s unclear how long Facebook been has planning on changing its name, but it’s certainly a good distraction for the investigations it’s facing and the bad press it’s currently getting.