Google recently launched its latest Pixel 6 series powered by home-built Google Tensor SoC and high-quality display along with other improved specifications. The amalgamation of the Machine Learning and powerful hardware can be seen in the recently launched Pixel 6 smartphones. However, like other Pixel devices, Google has emphasized a lot on the Pixel 6 series camera features. 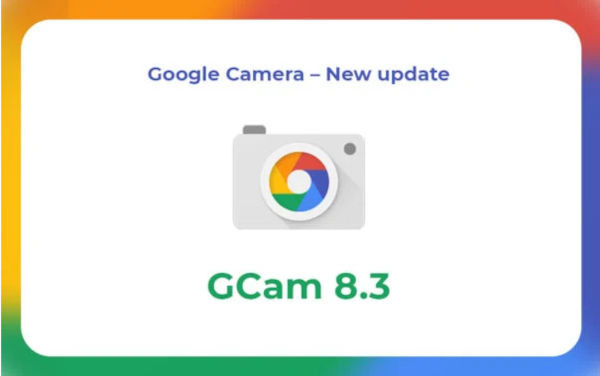 Both the Pixel 6 and Pixel 6 Pro features a 50MP primary sensor along with pixel binning technology. There’s also a 12-megapixel ultrawide sensor on both smartphones. Pixel 6 Pro additionally packs a 48-megapixel telephoto lens offering 4x optical zoom. Moreover, an 8MP selfie camera is present on the Pixel 6, while the Pro variant offers an 11.1MP camera.

Improving the list of Google Camera magnificent features like Night Sight, Astrophotography, Portrait Mode, and More, Google has made the following additions to the Pixel 6 camera:

Magic Eraser – It is quite a useful feature to get a perfect photo after removing the unnecessary objects from the photo. Magic Eraser effortlessly removes “photobombers”.

Face Deblur – The Machine Learning on the smartphone’s camera automatically rectify the face blurriness across photos. It will help you turn useless photos into useful memory.

Real Tone – It enables the camera to capture most of the skin tones accurately without any manual workaround. It is a native feature of the camera and will be applicable to all the images automatically.

Motion Mode – It is a combination of Long Exposure and Creative Blur features. The Mode comes handly when you capture a moment while in motion or any object is in motion. It applies a motion blur on the moving object to output a beautiful photo. However, the long exposure is useful while capturing moments in the nightlife. Without any tripod, you can easily make light trails.

Apart from the new design, the GCAM 8.3 apk offers several new advancements and features. Considering the base code, the GCAM 8.3 might enable the use of auxiliary cameras too. Most of the App features are working on the modded app, but some features may cause issues with some smartphones.

The user just needs a smartphone running on Android 9, 10, 11 or 12 along with Camera2 API support. Separate settings are not required to use the GCAM 8.3 port. However, the settings page can offer additional tweaks and modifications that might be useful in adjusting the quality.

Note: It is unclear whether all the new features of Pixel 6 will work on other devices or not.

How to Install Google Camera on your smartphone

We hope developers will soon release stable GCAM 8.3 apk for the public. Stable Google Camera 8.1 modded apk is already available for download for the past few months. It is also available for the majority of Android smartphones.