Smartphone manufacturers have started revealing their plans to upgrade their devices to Android 12. The latest brand to join this bandwagon is ASUS. The Taiwanese PC maker has confirmed to update six of its handsets to the latest version of Android by the first half of 2022. 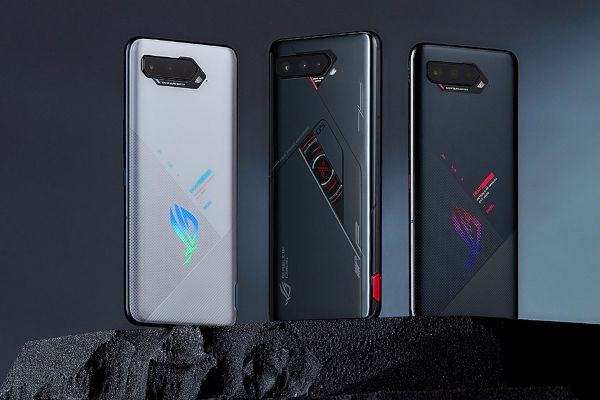 Unlike other OEMs, ASUS is still following the two Android update policy. Hence, the ZenFone 6 and the ROG Phone 2 will not be receiving the Android 12 update. Whereas, the newser 6 devices will get access to the fresh version of Android.

The company says (via XDA Developers) that the upcoming software update will also bring ZenUI-specific changes and its own battery as well as performance-related tweaks.

2018 Witnesses The Revival Of Android One Smartphones