It has become a common practice for Apple to continue enjoying great profits in the high-end smartphone market. According to Counterpoint Research, in the second quarter of this year, Apple alone accounted for 75 percent of the global smartphone market’s profits. 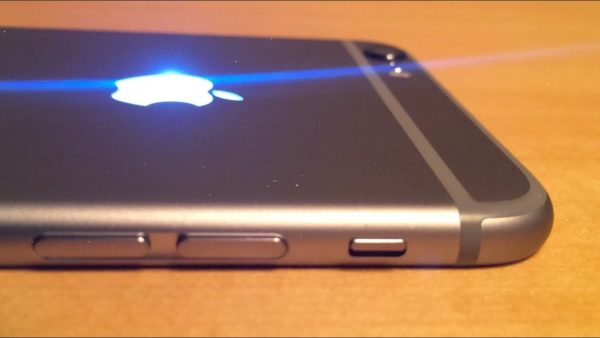 The report said: “In the second quarter of this year, although Apple’s contribution to global mobile phone shipments was relatively small (with a share of only 13%), it gained 75% of operating profit and 40% of revenue in the entire mobile phone market.”

Furthermore, the report also partly reads “Although this performance highlights the power of the Apple brand, it is still below the peak in the fourth quarter of 2020. At that time, Apple’s revenue share reached a staggering 50% (higher than the third quarter of 2020). The profit share reached an unprecedented 86% (up from 51% in the previous quarter)”.

In addition, while Samsung is the world’s largest smartphone supplier in terms of annual shipments, it lags behind Apple in terms of revenue and profit share. In this regard, there is a large gap between Apple and Samsung.