Xiaomi recently launched its Civi smartphone and now, a bit of news in relation to the device has surfaced. Android Authority reached out to the Chinese giant in order to know whether the device will come to other markets. 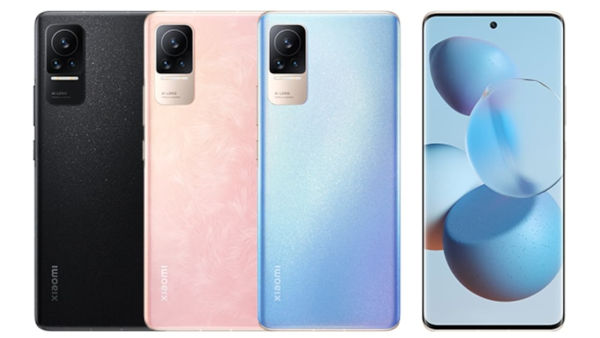 Xiaomi has confirmed to the publication that it has no plans to bring the device to global markets, with the exact response from the company being that “Xiaomi Civi remains a Mainland China-only device”

The newly announced Xiaomi CIVI is a selfie-focused phone with an impressive design, which may attract female buyers. Here is all the information on the specifications, features, and pricing of the Xiaomi CIVI.

The device measures 6.98mm in thickness and 71.5mm in width. It weighs only 166 grams. It has a curved edge display, a metallic frame, and an AG glass on the back. The Xiaomi CIVI is built around a 6.55-inch curved OLED panel that offers 120Hz refresh rate, 1.07 billion colors, Dolby Vision, and HDR10+.

The centrally positioned punch-hole screen also features an in-screen fingerprint scanner. It has a 32-megapixel front-facing camera, which comes with features like pixel-level skin renewal technology, autofocus, and double soft light. The rear camera setup of the Xiaomi CIVI is headlined by a 64-megapixel main camera. It is coupled with an ultrawide lens with a 120-degree FOV and a macro lens.

The Snapdragon 778G chipset powers the handset with up to 12 GB of LPDDR4x RAM and up to 256 GB of UFS 3.1 storage. The device ships with a 4,500mAh battery, which carries support for 55W rapid charging. The smartphone offers other features such as dual SIM support, Wi-Fi 802.11ax, Bluetooth 5.2, NFC, USB-C, an in-display fingerprint scanner, Dolby Atmos powered stereo speakers, and a 3.5mm audio jack.

US to replace Huawei equipment in US network with $1.9 billion program