While we expect the official announcement of Xiaomi Civi on September 27, the company is trying the same trick that Google did with its Pixel 6. The design of the Xiaomi Civi is no longer a secret as the company has already revealed everything. And a number of Chinese publications even got the device and demonstrated its exterior from all sides. 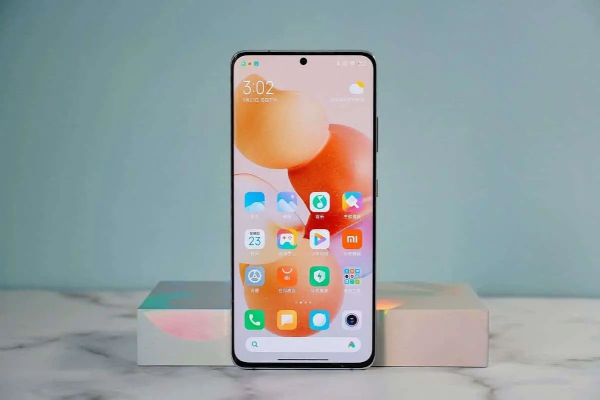 There’s nothing really special about its design. It’s just a regular mobile phone of our days, with a 6.55-inch display, thin bezels and a thickness of 2.55 mm. A 2.5D glass is available on top of the screen and here they also offered a 32-megapixel front camera (Samsung S5KGD2, f / 2.0), embedded in the upper part of the display. Testers emphasize that Xiaomi Civi came out thin – 6.98 mm. The device weighs only 166 grams. 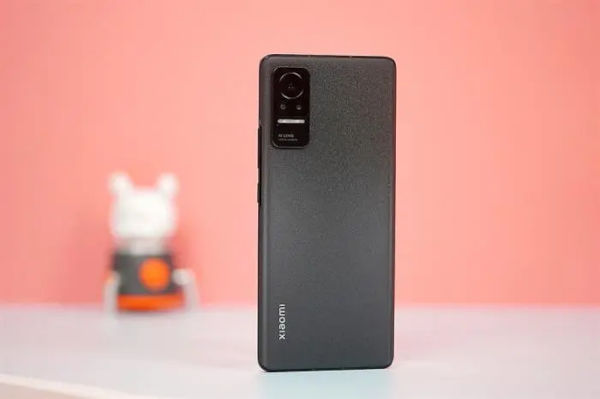 Xiaomi Civi revealed in its glory

The design of the main camera will seem familiar to many. Someone will see here the features of the Redmi Note 10, while others will notice the similarities with the Vivo X60 and Vivo X70. There are three sensors, and attention is on the fact that it does not proudly display the inscription about the resolution offered by the main sensor. If earlier there were expectations that the Xiaomi Civi would be based on a chip from MediaTek; now they say that the smartphone will receive a Snapdragon 778G processor.

Apparently, Xiaomi Civi will be a smartphone about design and is clearly focusing on a youth audience. There should be enough compromises and everything in order to offer a reasonable price tag. It is already clear that the charger is not available in the package.

Due to recent media reports about blocking Xiaomi smartphones in a number of countries and regions, including Cuba, Iran, Syria, North Korea, Sudan and the Crimea, a company spokesman said on Sunday in an interview with the resource Global Times, that the measure ” is not aimed at any -or a specific market”. He added that these actions aim to prevent smuggling and black market sales; as well as protecting the security of user data.

Xiaomi’s export policy does not allow any of its products to be exported to countries and regions; where the company does not have an official presence. However, in recent years, the black market has been actively expanding; and quite often users have bought Xiaomi devices in one region and used them in another.