Tomorrow, Monday (September 6), vivo is expected to hold an imaging technology sharing session. During this event, the company will launch its self-developed V1 ISP chip. 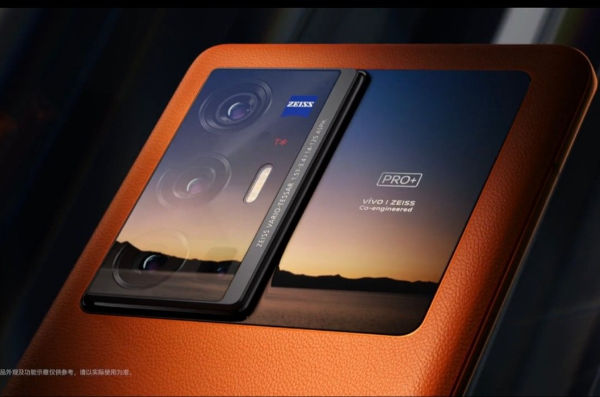 Earlier before now, Hu Baishan, vivo’s executive vice president, said that the company’s self-developed V1 chip is a professional imaging chip. It took 24 months and more than 300 people to research and developed the chip. The new flagship product vivo X70 series will come on September 9, debuting the chip.

One of the biggest highlights of the upcoming smartphones series is the improved shooting experience of night scene videos. Zhao Dian, the product manager of vivo, said that the V1 has very strong performance. So you can’t believe that the photos are taken by mobile phones.

Earlier today, a Weibo blogger showed photos of vivo’s self-developed V1 ISP chip. As the top variant will come with the Snapdragon 888 Plus chip, the company has had a deep cooperation with Qualcomm for the best performance. 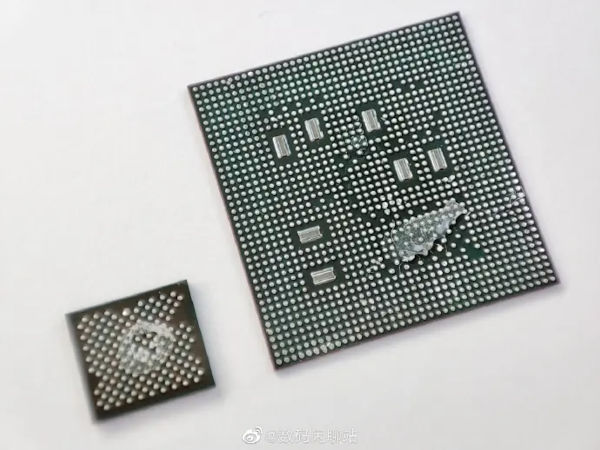 The blogger also revealed that vivo has started the production of the V1 chip itself. This is quite important for a company that makes a chip for the first time.

The ISP (Image Signal Processor) processes the image signal output by the Image Sensor. As the core device of image processing, ISP plays a crucial and decisive role in the final imaging style and quality of mobile phone cameras. In simple terms, what the ISP needs to do is to increase the visual acuity level of the “digital eye” to the level of the “human eye”. So the effect when the human eye sees a digital image is as close as possible to the effect when the human eye sees the real scene. 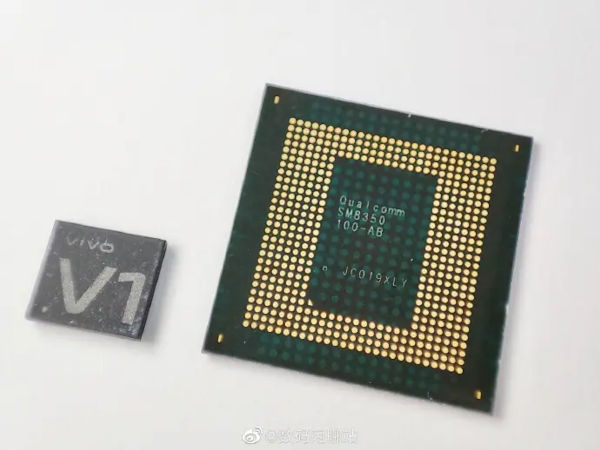 According to VIVO’s Hu Baishan, it takes a long time for the chip itself to transform from positioning and IP to design. VIVO takes a two-year cycle for each generation of the chip.

Hu Baishan said that the chip design is divided into four stages: the conversion of soft algorithms to IP (image processing): the design of the chip itself: the tape out of the foundry: packaging and output.

NitroPhone 1 is the safest Android smartphone in the world