US to replace Huawei equipment in US network with $1.9 billion program

Earlier this week, the US FCC (Federal Communications Commission) was reportedly planning to launch  a new program that will help replace all the Huawei made equipment in the country’s networking infrastructure. 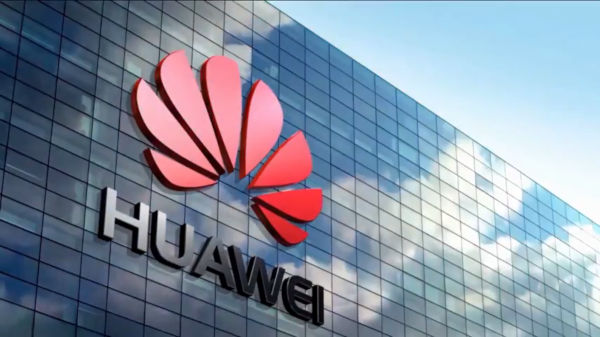 According to a Reuters report, the US FCC will be opening a 1.9 billion US Dollars program that will reimburse US telecom carriers, specifically rural ones, in order to aid in the removal/replacement of networking gear from the Chinese tech giant.

In case you don’t know, Huawei was labeled as a national security threat by the US Commerce Department, who also added the brand into its trade blacklist as well. Now, the government seeks to further remove its presence from its network entirely.

While it Huawei and ZTE were designated as national security threats to communications, an order of “rip and replace” isn’t so simple. This holds especially true for rural carriers that would potentially face high costs and difficulty finding works that can remove and replace the equipment made by the Chinese firms. Furthermore, the initial eligibility criteria were for companies that had fewer than 2 million or lesser customers, but that has since been raised to 10 million or lower customers.

Back in September 2020, the FCC had estimated that the cost of total removal and replacement would be around 1.837 billion US Dollars. And now, it seems that the US is accelerating its plans to ban approvals for equipment in the nation’s telecom networks that were made by entities designated as a national security threat.