Chinese smartphone maker Ulefone Mobile has announced a rugged entry-level smartphone equipped with MediaTek Helio A25 called the Ulefone Armor X8i. The Ulefone Armor X8i is a new member of the company’s newest Armor X series. However, the new rugged smartphone features an identical design but differs on the hardware and software specifications. Let us take an in-depth look of what the Armor X8i brings onboard. 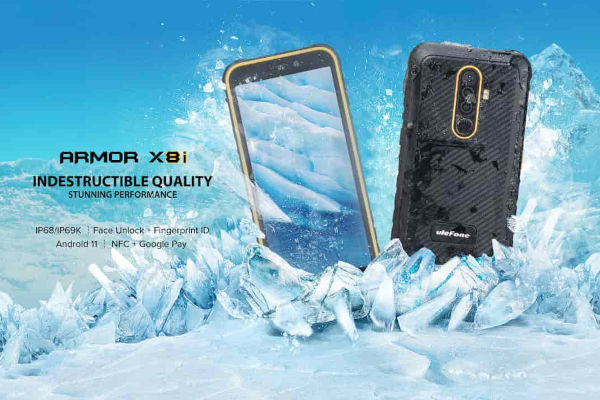 The Ulefone Armor X8i is powered with MediaTek MT6762 SoC coupled with an octa-core processor, 3GB RAM and 32GB internal storage. However, there’s also a provision for expandable storage for up to 288GB. Furthermore, it sports a 5.7-inch large display to offer you a vivid viewing experience.

As for the camera department, the smartphone houses a 13MP primary sensor and a dual-sub camera. An 8MP selfie shooter resides on the front for selfies and to facilitate face unlock. 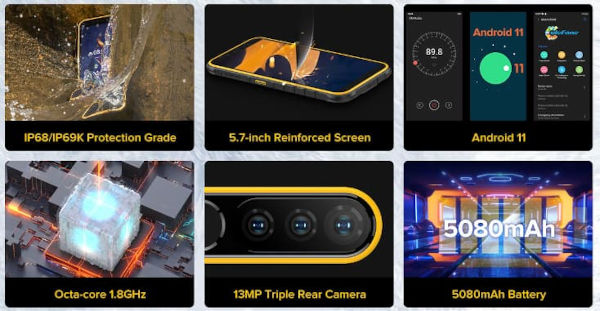 Flawless payments can be made possible with the NFC, and quad navigation systems offer easy and precise navigation. The smartphone is IP68/IP69K certified. It is a dual 4G LTE smartphone that runs Android 11 OS. 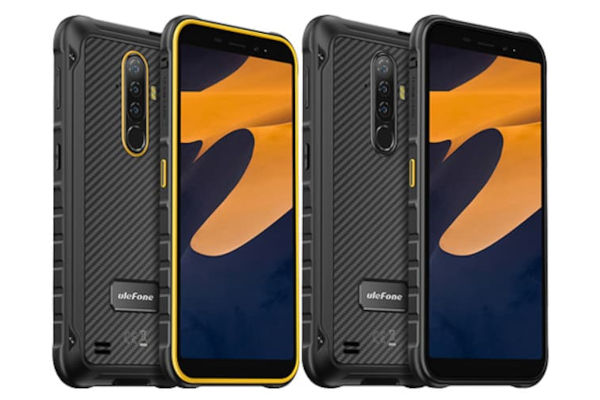 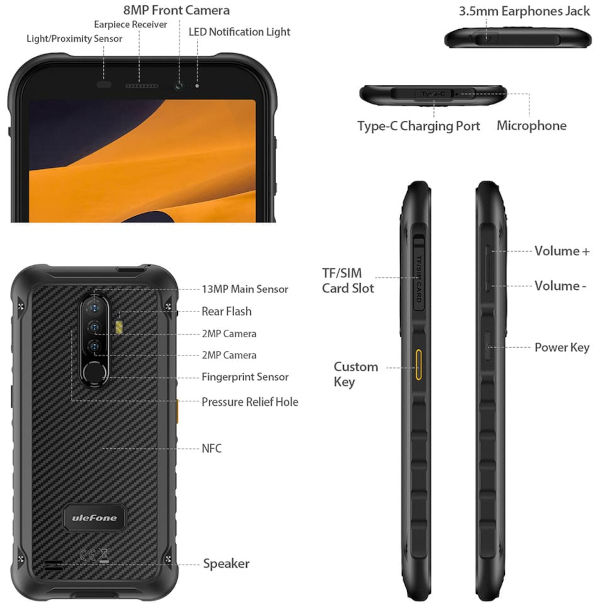 Available in two colors, Orange and Black. It can be purchased on Chinese eCommerce sites, etc., and the price is $145.99.

For more information about the Ulefone Armor X8i, head over to the Ulefone official website.