Last week, Transsion Holdings subsidiary Tecno Mobile silently released the Spark 8 smartphone in Nigeria. Now, the next destination for the smartphone will be India next week, according to folks at GSMArena. However, the report didn’t reveal the exact date for the launch next week. 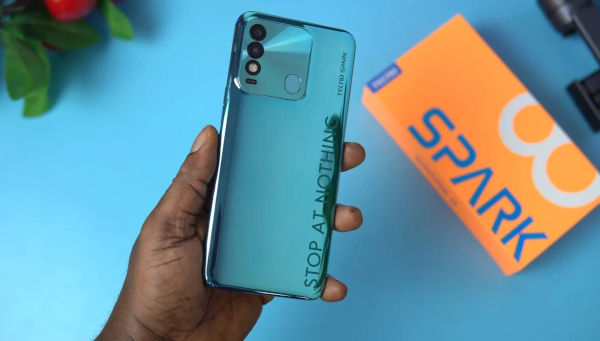 The Spark 8 is a low-budget phone which makes it a pocket-friendly option for those low on cash. It is powered by an Helio P22 chipset paired with 2GB of RAM and there is 64GB of internal storage onboard. 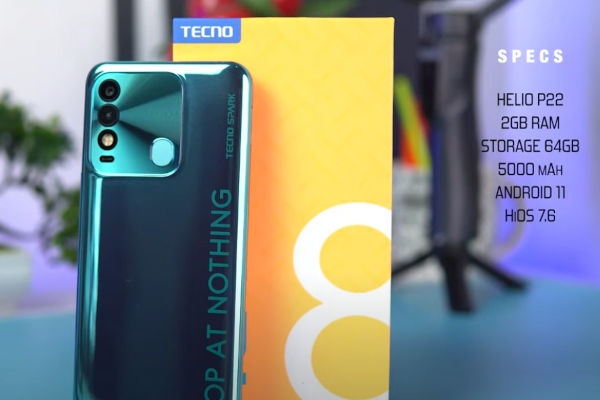 The phone runs HiOS 7.6 based on Android 11 Go Edition from the go. It also crams a 5000mAh battery under the hood with support for 10W charging via a microSD port.

The phone sells for around $130 but we expect the India price to be lower.