The Tecno CAMON 18 is set to arrive soon. And today, the folks at GizmoChina has released some photos of the latest CAMON model from Tecno, likely to be launched next month. While some details about the phone still remain mystery, the render reveals a triple-camera set-up and a classy chrome-inspired color. 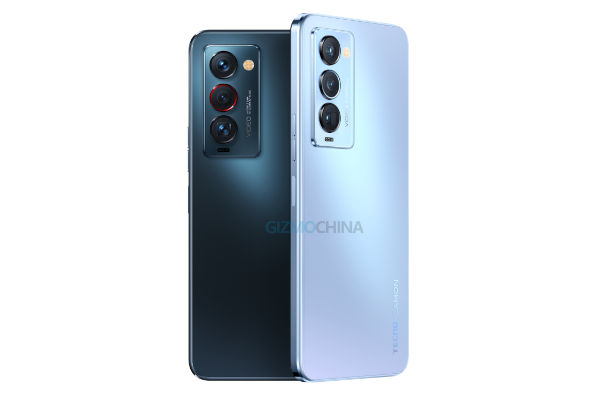 As seen in the image above, the key feature of the upcoming handset is going to be its 60x zoom, which will be paired with Tecno’s proprietary AI TAIVOS technology. The new camera setup is said to capture significantly better photos than its predecessor.

CAMON 18’s triple camera setup will have an aperture range between f/1.6 – 3.5, and a lens between 16-135mm. The cameras appears not to protrude much, and the overall design looks pretty clean with round corners. A fingerprint sensor is conveniently positioned on the side, which is increasingly becoming common among smartphones in the past couple of years. 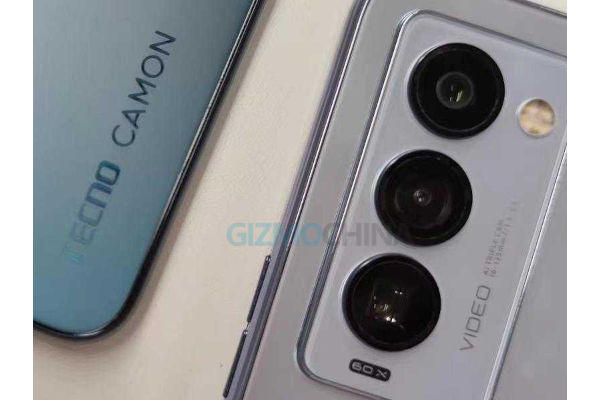 Now talking about the CAMON 18’s hardware. According to the report, the Tecno CAMON 18 Premier will be the first phone to be released with Mediatek’s latest Helio G96 chip in the African market. And with 60x zoom camera at the back, the CAMON 18 seems to shift its focus towards better photography.

Speaking about the release date, the CAMON 18 Premier will make its entry sometime in October. No details have been released yet about the pricing or its availability, but more details will definitely emerge as we move closer to the launch date.