Chinese manufacturer TCL Communication launched a new smartphone dubbed called TCL 20Y in the South American, African markets. The phone is an addition to the company’s 20-series of smartphone. The major highlights of the phone are triple cameras, MediaTek SoC, and a 4,000mAh battery. 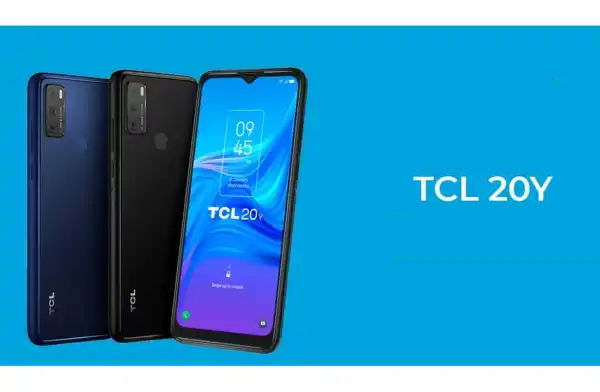 Under the hood, the device is powered by the MediaTek Helio A25 SoC paired with 4GB of RAM and 128GB internal storage. TCL has also offered a dedicated microSD card slot for additional storage.

It comes with a triple camera system at the rear with a 48MP main sensor, a 2MP macro lens, and a 2MP depth sensor. The camera setup is placed vertically and is also accompanied by an LED flash. Upfront, it has an 8MP selfie camera.

It packs a 4,000mAh battery which can be juiced up by the USB Type-C port. The smartphone runs on Android 11 out of the box and TCL’s custom skin on top of it. As for security, it has a rear-mounted fingerprint scanner.

In related news, TCL recently launched the TCL L10 Pro smartphone in Brazil. It features a 6.22-inch HD+ display. It features a 13MP triple rear camera system and a 5MP selfie camera setup. It is powered by the Unicsoc SC9863A SoC and has 4GB of RAM and 128GB of onboard storage. 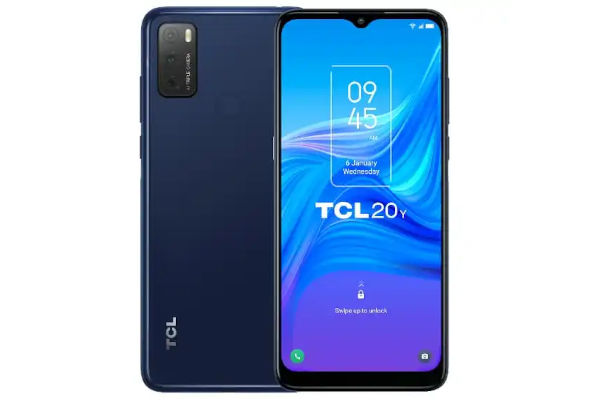 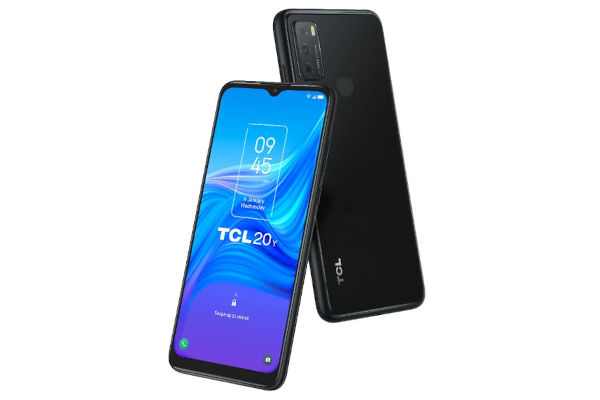